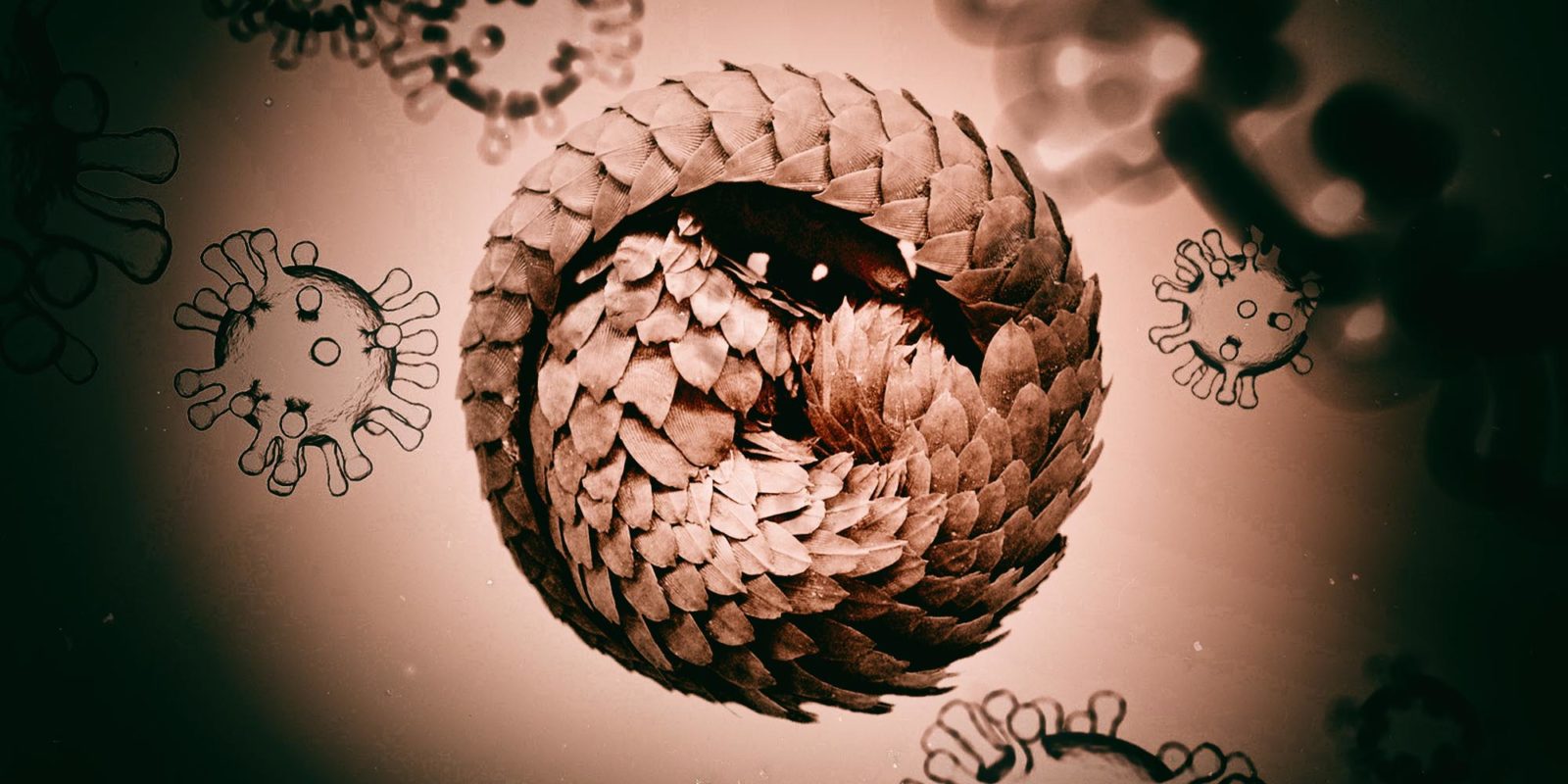 Measures to help curb the spread of Covid-19 in Uganda – such as restrictions on movement – apparently have not deterred the illegal international wildlife trade. The demand for both traditional wildlife products (such as pangolin scales) and newer ones (such as elephant penises) has continued, with numerous arrests made last year.

There was an increase in poaching in Queen Elizabeth National Park, Uganda’s top wildlife reserve, with 60 poachers arrested between March and May 2020. In June, after a nine-year poaching reprieve of the endangered silverback gorillas, one was killed by four poachers in the Bwindi Impenetrable National Park.

In May, 14 Chinese nationals were arrested in Uganda in possession of 10 elephant penises worth over $4.5-million, six tortoises, and half a kilogram of pangolin scales, together worth an estimated $8,000.

There remain around 5,000 elephants in Uganda. As with tiger, elephant penis is both a high-end delicacy and an ingredient for traditional medicine in Asian countries. All eight pangolin species in the world are on the decline or on the verge of extinction, and four of these are native to Africa.

In addition to being a source country, Uganda is a transit node and a regional logistical hub for the trade in illegal wildlife from Central Africa, mostly from the Democratic Republic of the Congo’s Garamba National Park. Despite pandemic regulations for passenger travel, cargo services from Uganda’s airports and seaports are working.

High-value products such as rhino horn are airlifted as cargo while bulk commodities like fish, python skins and hippopotamus teeth are shipped out of Uganda through the country’s ports on Lake Victoria. These commodities are transported through Kenya and on to destination countries.

Jacqueline Cochrane, a communications specialist on wildlife crime with the Global Initiative Against Transnational Organised Crime, says even with greater surveillance on wildlife trafficking, lockdown measures have meant reduced staff at ports and borders, making these borders more porous.

The United Nations (UN) Environment Programme reports that 70% of all emerging infectious diseases, including Covid-19, are zoonotic – meaning they originate when pathogens move from animals to humans. Asia’s massive appetite for Africa’s wildlife has ensured that its illegal trade has continued unabated – even during lockdowns.

With wet markets in China believed to be the origin of the transmission of Covid-19 to humans, the Chinese government has taken steps to change its wildlife trade policy. Key among these was the Chinese parliament’s decision in February 2020 to ban the eating of wildlife but allowing it to be used for other purposes such as traditional medicine. This is an ambiguous ban considering that the consumption of wildlife is often part of tapping into its purported medicinal benefits.

In response to the pandemic, the World Health Organisation (WHO) also highlighted the importance of enforcing bans on the sale of wildlife for food. Despite the postponement of the UN Congress on Crime Prevention and Criminal Justice, which was to take place in April 2020, the environmental and policy community have echoed WHO’s position calling for wider bans on wildlife markets.

Addressing international wildlife trafficking in Uganda must take place at the national government level. The regional and international communities must support the process by moving to criminalise the trade and halt the demand for such products.

Here Uganda’s newly established National Wildlife Crime Coordination Task Force is well placed to ensure that law enforcement agencies such as wildlife and customs work together to disrupt the illegal trade. This awareness and coordination would be enhanced if the judiciary was also included.

Regional and international efforts in the region are championed by Kenya and the United States, who are advocating for a total ban on illegal international wildlife trade in all its forms. This includes consumption, medicine and pets, among other uses. Uganda’s national approach should complement and support these efforts.

Information sharing among countries in the region is critical to disrupting the trade. Existing forums could serve as the starting point for harmonising policies and strategies across the East African Community. DM

This article was first published by the ENACT project. ENACT is funded by the European Union (EU). The contents of this article are the sole responsibility of the author and can under no circumstances be regarded as reflecting the position of the EU.