The agency has only 67 scientists scattered across the country

• New Wildlife Research and Training Institute board told to develop a wildlife research agenda for the country within six months.

• The dearth of researchers has not improved since 2018 when Tourism CS Balala suspended six scientists after 10 rhinos died during translocation toTsavo National Park. 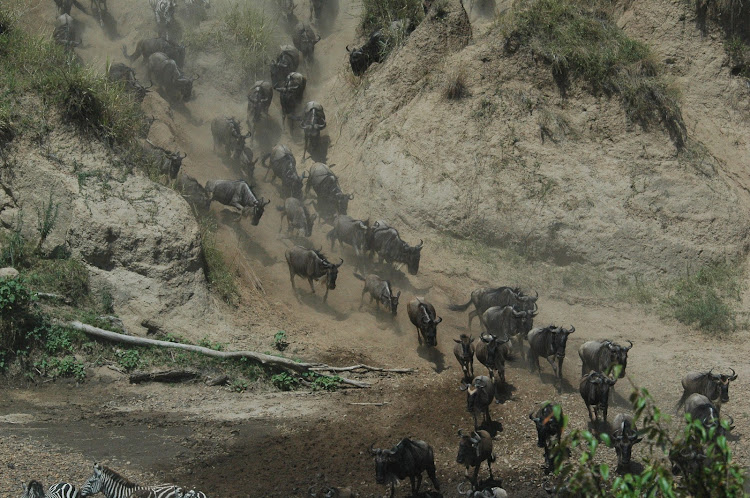 The Kenya Wildlife Service has been asked to give priority to research for effective management of wildlife.

The call came from Tourism Principal Secretary Fred Segor during the commissioning of the new board of the Wildlife Research and Training Institute in Naivasha on Monday.

Segor called on the new board to develop a wildlife research agenda for the country within six months.

KWS has a dearth of researchers with only 67 scientists expected to provide timely data on wildlife and conservation across the country.

The situation has not improved since 2018 when Tourism Cabinet Secretary Najib Balala suspended six scientists after 10 rhinos died controversially during translocation to the Tsavo National Park.

However, the situation is expected to improve with the opening of the Naivasha research and training institute.

“Majority of people doing wildlife research in Kenya have a personal stake and we need to put research priorities first for the management of wildlife in the country,” he said.

The institute was told to establish a baseline population status of all wildlife in the country from the available data.

“I call on this new institute to develop a house mechanism and protocols for all wildlife research carried out in the country including those done by non-state organisations,” Segor said.

Acting director of the institute Patrick Omondi acknowledged the need for more technical staff. This was a major challenge but he expressed readiness to work with international organisations to improve the situation.

“Currently there are 67 scientists at KWS, a number that is low. This affects research work across our parks and conservation bodies,” Omondi, who is the director of research, said.

KWS director-general John Waweru said there was a need for more research on the effects of human settlement on wildlife corridors and habitat.

“There is need for sufficient and reliable data on the wildlife in the country and with only 67 scientists this cannot be achieved. But the new research institute will help this,” Waweru said.