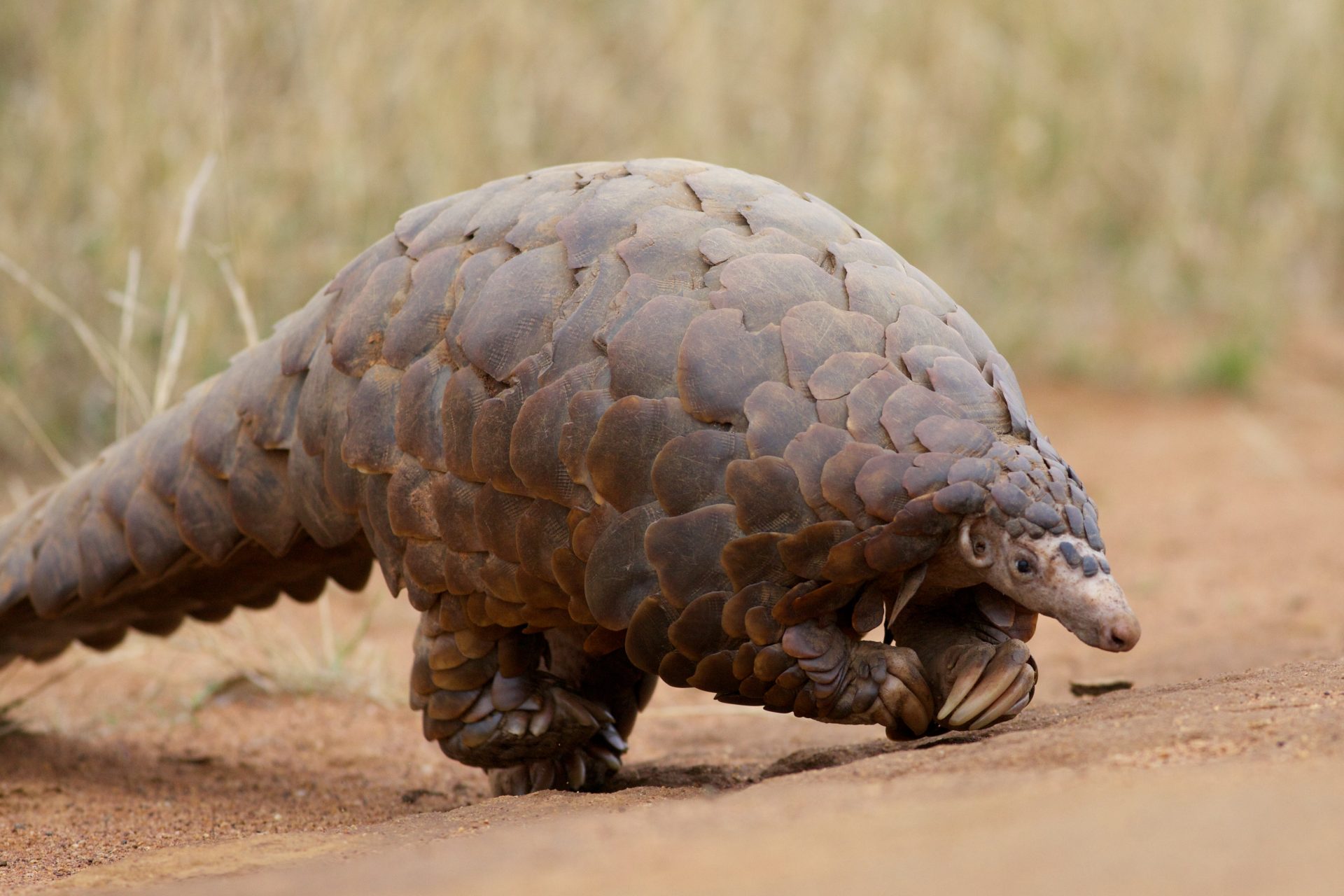 A new study by the University of Kent’s Durrell Institute of Conservation and Ecology (DICE) suggests that utilising Confucianist, Daoist, and Buddhist belief messaging in targeted campaigns could effectively change the behaviour of end consumers in the East Asia illegal wildlife trade chain.

Behavioural change intervention is essential for reducing the demand of illegal wildlife products. With so many conservation campaigns typically approached from the perspective of Western culture, the impact could be limited in different cultures. East Asia is a primary market for many illegal wildlife products such as rosewood, ivory, and pangolin scales and so is often targeted with conservation campaigns, but with limited effect.

The research led by Laura Thomas-Walters, a PhD student studying Conservation Biology at DICE, has identified that resonating with Chinese-influenced societies through cultural values could be most effective for tailoring the messaging in illegal wildlife trade campaigns in East Asia. While China alone has 56 recognised ethnic groups, Confucianism, Daoism, and Buddhism have dominated traditional Chinese ideology.

Laura Thomas-Walters said: ‘Chinese culture has a long history of consumptive wildlife use and conservationists have struggled to engage Chinese-influenced societies with illegal wildlife trade campaigns. This study suggests routes that could be taken to target these societies more specifically. Yet, it’s important to consider that when designing an intervention, respect rather than judgement is essential, and the involvement of a local partnership or regional expertise is recommended.’