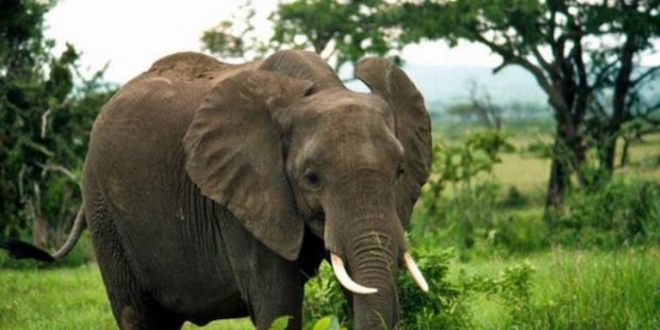 Wild elephants have killed two people in two separate attacks in Ruvuma and Morogoro regions, authorities said yesterday. In the first incident, a resident of Angalia village in Tunduru District, Ruvuma Region Rajabu Ninga (43) died after being attacked by an elephant when guarding his farm.

Ruvuma Regional Police Commander, Simon Maigwa said the incident happened on April 27 this year around 1.30am at Kanguye area. It was claimed that Ninghwa was attacked by a herd of elephants whilst guarding his farm crops ready for harvest, the elephants trampled on him and he died instantly.

He said the body of the deceased has already undergone medical examination at Tunduru District Hospital and handed to relatives for burial.

In another incident, one Romario Matajani (53) resident of Melela village in Mvomero District, Morogoro Region was killed by elephants during the night as he was returning home.

Confirming the incident, Ally Nguwa, the Village Chairman said it happened early this week at around 9.00pm when the deceased was suddenly attacked by the jumbos and killed instantly. Nguwa said the incidents of elephants attacking the village have been occurring for a long time, adding that the beasts have also been destroying crops and instilling great fear to the villagers.

He said despite various efforts taken by the district authorities to arrest the situation, the situation has become grave. A witness to the incident Kilandi Koretu who was together with the deceased said it happened when they were returning home on a motorcycle (bodaboda).

He said as they were on the way suddenly they were confronted by a herd of elephants hence they could not immediately make a u-turn to save themselves; hence they abandoned the motorcycle and started running.

“My colleague slipped and fell to the ground whereupon the beasts trampled him to death,” he said. Mvomero District Wildlife Officer Avelina Macklaud confirmed the incident and said the exercise to remove the jumbos from peoples’ settlements makes them angrier hence frequent attacks in the villages.