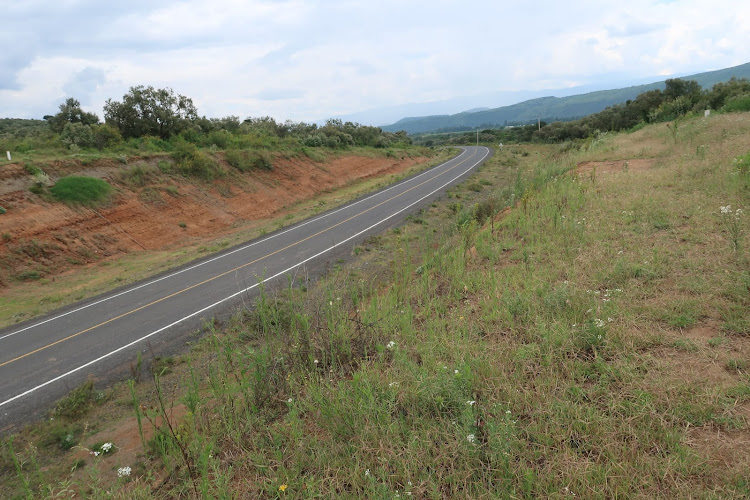 A section of Moi North Lake road in Naivasha.

It’s three years since the Ministry of Environment released a report showing most wildlife dispersal areas and migratory corridors are under threat.

They have been interfered with by human activities and some have been blocked, said the Wildlife Migratory Corridors and Dispersal Areas report, released on July 26, 2017.

Fifty-eight migratory routes and corridors were identified in the report. It called for the mapping and securing of wildlife corridors as a strategy for reducing human-wildlife conflict and promoting environmental sustainability and equitable social development.

Among the affected areas is Mau Eburu forest. It is one of 22 gazetted forest blocks making up the vast 4,200-km2 Mau Forests Complex.

In March 2013, Rhino Ark, a local conservation NGO, started an integrated conservation project in the Mount Eburu ecosystem, in the Mau escarpment, with a comprehensive electric fence around the entire protected forest of nearly 9,000 hectares.

This natural forest, rich in biodiversity, is home to over 40 species of mammals, including the critically endangered Mountain Bongo antelope.

However, surrounded on all sides by human settlement, and impacted by illegal logging and charcoal burning, the forest cover had been seriously degraded and the wildlife decimated by bushmeat hunting.

Another fence – drawing on the experience of the Aberdare fence – was an obvious solution and, with private sector support, the 43.4 km long fence was completed in November 2014.

However, dispersal areas and corridors of wildlife had to be secured. Hence the need for an overpass. 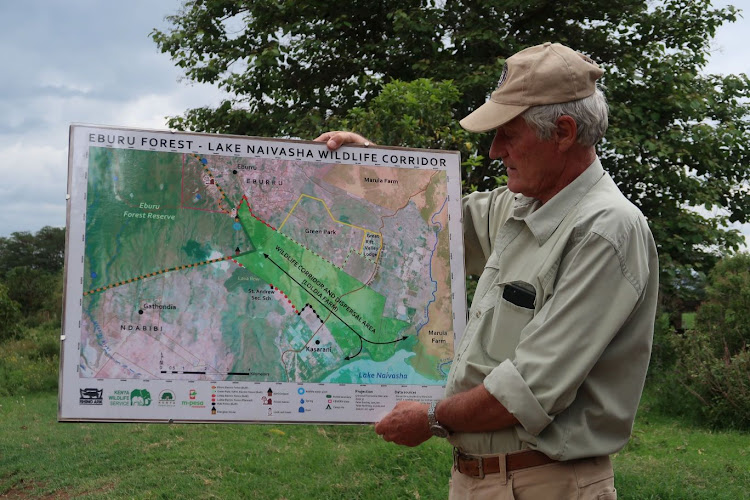 Landowner Renaldo Retief said they came together as landowners before finding the solution.

“There was need to have a dispersal area and corridor for wildlife,” he said.

Retief said when the road was being constructed, they appealed to authorities and the contractor to have it at at least six feet to allow a room for overpass. The design and the cost of the overpass is yet to be established.

Samuel Mungai, a scientist based at the Hell’s Gate National Park, said the creation of a first-of-its-kind overpass was arrived at to provide wildlife with connection.

“We wanted to see how far we can we move from Eburu and then connect with Lake Naivasha. In between, we have some ranches, some private lands and conservancies,” Mungai said.

He said the corridor will allow wildlife move freely from the Eburu forest downwards to Ndabibi-PLC farm-Suswa to Greater Lake.

He said the corridor will also connect wildlife to other critical areas such as Kongoni-Oserian to Hell’s gate and then to Kedong to Mount Longonot and Suswa.

“We designed the overpass in 2016 in collaboration with rhino Ark, Lake Naivasha Riparian Association,” he said.

Experts from as far as Canada.

Mungai said a lot goes into having such wildlife dispersal areas and corridors.

“This activity involves a lot of tracking of wildlife. Once you are doing wildlife monitoring, you have to follow their tracks,” Mungai said.

He said the elephants from Mau, Maasai Mara used to pass through Eburu to Lake Naivasha and head to Aberdares, to Mount Kenya and Laikipia in earlier years.

Mungai said wildlife monitoring is done in a zigzag manner.

During this time, direct and indirect sightings are used.

The direct sighting the physical sighting of the animal is used while indirect uses droppings, spores and tracks.

“Once we are done, the GIS person download coordinates because after every sighting, we have to do the mapping. GIS gives distribution of those wildlife within the area,” he said.

Data is then analysed before sharing them with stakeholders.

Once the area has been identified, it is secured as it helps reduce human wildlife conflicts.

Mungai said there are several advantages of overpass as opposed to underpass.

He said the overpass allows the giraffes with their heights to pass through.

“The underpass scares the animal depending on how wide and darkness also. Predators and poachers too may take advantage of underpass,” he said.

Trees and grass will also be planted for wildlife to be in natural habitat while crossing.

Mungai said once there is connectivity, the pressure will be eased at the Eburu forest.

Wildlife will also be protected from being knocked down by speeding vehicles in the road.

Mungai said they have been doing wildlife road kills monitoring.

He said so many species have been killed as a result of the tarmacking of the Moi North Lake road.

“At times, you might get hyenas, leopards, impalas, waterbucks being killed. On monthly, we might get four to three different species killed,” Mungai said.

The scientist said when animals are confined in a single habitat, there is overgrazing and the introduction of invasive species.

“The ecological beyond carrying capacity leads to overgrazing and inbreeding because the genes are the same and there is no improvement of genes.”

The invasive species are also not eaten by any wildlife. The species will force the wildlife to move out, leading to the collapse of the ecosystem.

The Eburu forest is one of the few remaining haunts of the endangered eastern, or mountain, bongo antelope.

Wildlife species found in the wider ecosystem and conservation area include buffalo, zebra and giraffe.

Buffalo densities are high in the Loldia and Marula areas, medium in the Lake Nakuru National Park and Kikopey, and low in the Conclave, Soysambu, Hell’s Gate NP, Longonot NP and Kedong areas.

However, the insularisation of protected areas, coupled with habitat loss or fragmentation, leads to the extinction of species and directly affects biodiversity by reducing species’ abundance and variety.

The isolation of habitats restricts the movement of species and causes competition for resources.

Isolation may be caused by various factors, such as encroachment by agriculture or by high-density settlements, roads that open up new ventures for the rural poor to sustain their livelihoods through charcoal burning and forest clearing for timber and construction materials.

Other factors include the clearing of forests for the building of fences to demarcate subdivided lands, as well as conversion to land uses that are incompatible with wildlife conservation.

The mapping process adopted a collaborative and consultative process by a Rapid Result Initiative Task Force drawn from various agencies.

At the exhibition stands set up adjacent to the launch venue, the partners showcased their organisations and the Wildlife Migratory Corridors and Dispersal Areas they have been engaged in.

The report said the absence of dispersal areas may lead to population instability and local extinctions, through inability to adapt to fast-changing environmental conditions.

“As protected areas become increasingly insularised by the rapid expansion of human activities, such as crop cultivation, forest clearing and high-density settlements, the loss of biodiversity in adjacent areas threatens to eliminate wildlife populations from around the parks and reserves,” part of the report says.

The intensity of human-wildlife conflicts around protected areas correlates with human population density and incompatible land use.

A high human density is an indicator and predictor of the local extinction of large mammals in many areas.

An increase in human population and the associated spread of human activities reduce wildlife space, increasing the likelihood of human-wildlife conflicts.

Such conflicts create frustration and animosity towards wildlife.

Experts contend that protected areas must have wide dispersal areas for wildlife, to enhance genetic drift and to avoid inbreeding. 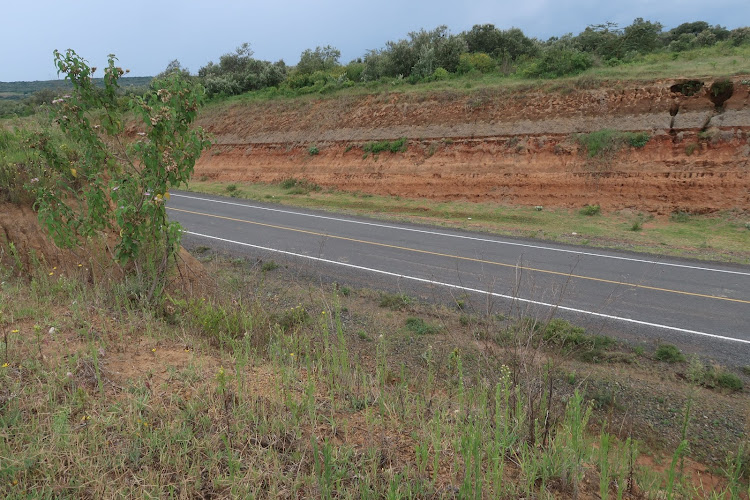 A section of Moi North Lake road where an overpass for wildlife is set to be constructed.
Image: Gilbert Koech.