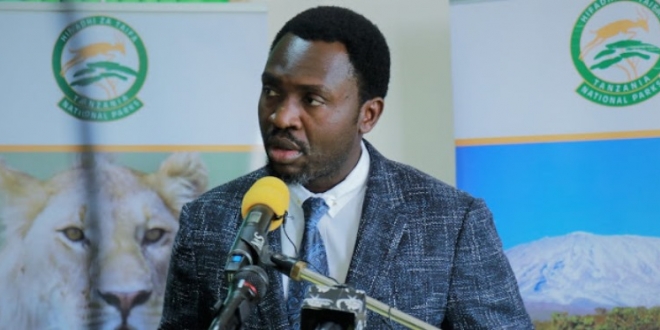 Increased elephant attacks stem from rising numbers of elephants at the Mikumi National Park which borders Mvomero district. The ongoing rains were flooding wild areas, pushing the jumbos to shift to drier places.

“Elephants are invading villages in search of more comfortable places given frequent floods. At times they storm into villages seeking better pasture areas,” the DED noted, saying the more affected wards are Doma, Lubungo, Melela, Mangae, Msongezi and Dakawa. He said so far around 2,000 acres of crops have been damaged in the various wards.

District officials were liaising with the Tanzania Wildlife Management Authority (TAWA) and Tanzania National Parks (TANAPA) to remove jumbos still lingering in the wards. The district finance committee and councilors had also been informed, he remarked. He lauded the government’s move to assure proper compensation for the damage caused by the wild animals, highlighting that the government paid 63m/- to relatives of those killed by elephants last year.

Mangae ward councilor Adam Msimbe said despite efforts by TAWA and TANAPA to facilitate patrols throughout the day, the animals still invade villagers’ houses. “The animals are too many for game rangers to control,” he said.

Lubungo ward councilor Hamidu Zuberi said that elephants have destroyed crops in all the five wards in the district. Previously the jumbos were crossing the villages to the Wami – Mbiki game reserve, but they are now staying within village perimeters, he pointed out.

“We request the conservation authorities and the ministry to allocate more rangers to this area. We have a few wardens who cannot manage to patrol all the villages,” he emphasized. Last December 30 the Tanzania Wildlife Management Authority (TAWA) announced a plan to address the deadly human-wildlife conflicts for communities living near conservation areas.