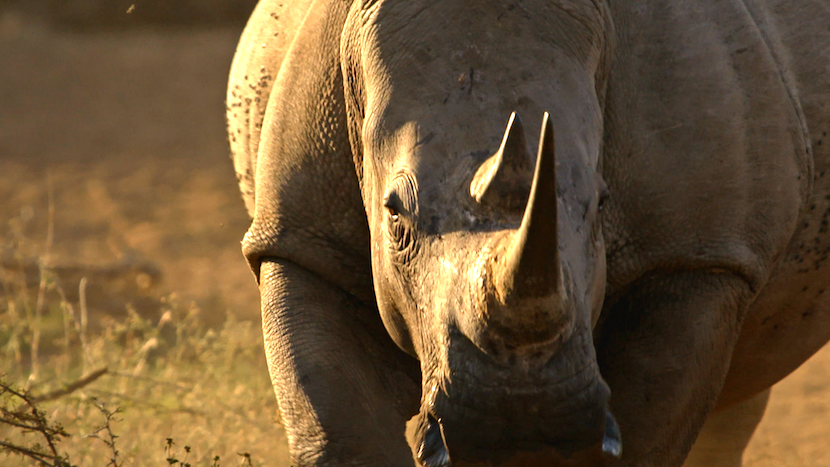 Judge Phillip Loubser sentenced Jimmy Mashopane (37) for the offences he committed between July and December 2018. Mashopane killed nine rhinos and stole 14 rhino horns at Sandveld Nature Reserve in the district of Hoopstad in the Free State. He was arrested in January 2019.

According to evidence presented in court, Mashopane travelled from Wintervelt in Gauteng to commit these offences. Field rangers found nine carcasses between 29 July 2018 and 15 December 2019 when they started to intensify their patrols.

On the day of the arrest, 22 January 2019, the police received information of two alleged poachers entering the Sandveld Nature Reserve. They followed the tracks until about 800 metres outside the Reserve where they found Mashopane under a tree. He tried to run but he was apprehended. Cellular phone data obtained from his phone placed him in the vicinity of the Reserve during the period the crimes were committed.

In court, state prosecutor, Advocate Antoinette Ferreira, argued that the crimes were premeditated because Mashopane travelled from Gauteng to Hoopstad just to kill the rhinos and take their horns.

“The accused travelled from Winterveld to Hoopstad just to kill the rhinos and take their horns. His criminal activities were motivated by greed. A sentence of direct imprisonment is the only option as it will deter other poachers from committing these crimes,” said Ferreira.