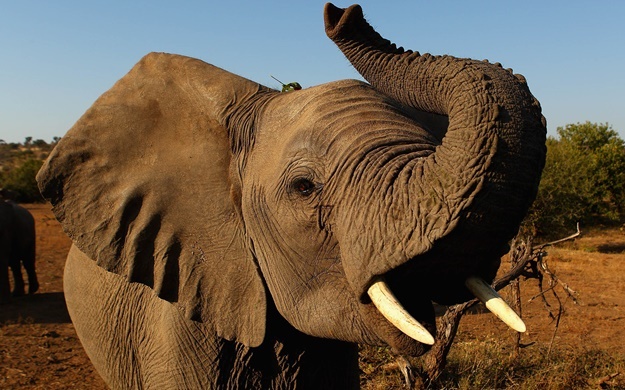 Two suspects were arrested in Limpopo on Wednesday after being found in possession of two elephant tusks worth an estimated R50 000.

The arrests came about as a result of an intelligence-driven operation between the Hawks’ Serious Organised Crime Investigation team and Crime Intelligence after they received a tip-off people were selling the tusks in Taaibosch Village, Maleboho.

Police spokesperson Captain Matimba Maluleke said the suspects, aged 28 and 33, were believed to be from two different countries.

They are expected to appear in the Senwabarwana Magistrate’s Court on a charge of dealing in elephant tusks.

Maluleke said investigations to establish the origin of the tusks were underway.