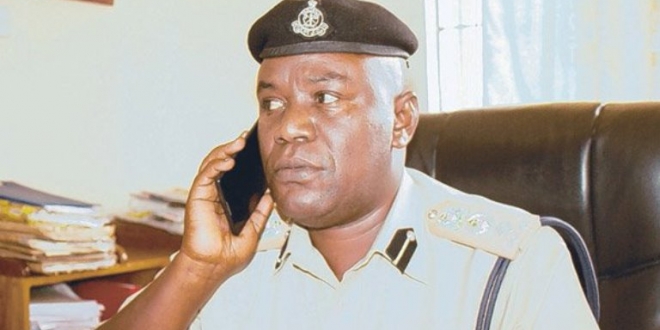 Multi-sectoral efforts to combat poaching in Morogoro region have borne fruit after authorities said the last incident was recorded back in July last year.

Noti Mgaya, the chief conservator for Selous Game Reserve at Ilonga western zone, said during the period only two ivory tusks and 13 teeth pieces were seized. The seized government trophies were of an elephant that was killed by poachers mid last year.

The government has been working closely with the Tanzania Wildlife Management Authority (TAWA), Tanzania National Parks (TANAPA) and the police force, with the multi-sectoral efforts against poaching successfully controlling poachers killing the big animals, he stated.

The last poaching incident was recorded in July last year where police seized two ivory tusks and 13 teeth pieces worth over 137m/-, said the Morogoro RPC Wilbroad Mutafungwa when briefing journalists on the region’s December 2019 law and order performance.

He said in December 27th police arrested seven people holding local weapons, with the suspects arrested at Kimbala village in Kisaki ward at around 7pm. The RPC noted that in the night of December 30th police in collaboration with game wardens from TAWA arrested five people possessing 13 elephant tusks worth 103,412,250/- .

The suspects were also found with local weapons (firearms) and 7 bullets believed to be used to kill elephants.

Mutafungwa named the suspects as Abdallah Mputa (36), Fanuel Mbena (34), Fikiri Salum (28), Salum Ally (22) and Novatus Kadinda (34) all residing in Morogoro region. In another incident, Selemani Kitambi (31) and Charles Godson (40), farmers from Ruhembe village in Kilosa district were arrested by police for allegedly owning a firearm make ‘Break Action’ and one shotgun with 9 bullets.
The weapons were hidden in a forest and after interrogations, the suspects admitted to have used the weapons to kill animals in the forest, the RPC added.