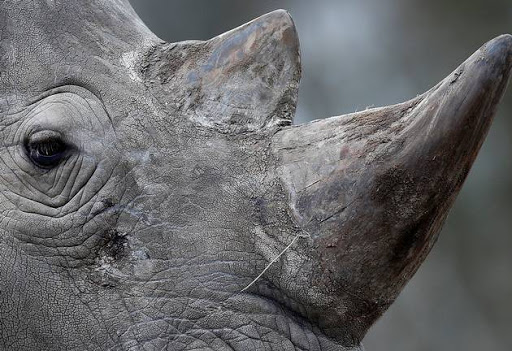 One hundred rhino horns and four tiger carcasses were seized as police pounced in the Klerksdorp area of North West on Tuesday.

The Hawks, working with other police units, also arrested three people – aged 23, 35 and 43 – and seized a number of firearms in the operation.

Hawks spokesperson Capt Tlangelani Rikhotso said the first suspect was arrested at a farm near Klerksdorp. He was found in possession of a hunting rifle, a shotgun, a revolver, a pistol and a large quantity of empty cartridges and live ammunition.

“Further probing into the discovered firearms led the investigative team to another farm in Hartbeesfontein, where two additional suspects were arrested after an assortment of firearms and ammunition were found, which included a rifle, a hunting rifle, a pistol and a revolver.

He said the three were expected to appear in the Klerksdorp magistrate’s court and the Jouberton magistrate’s court on Thursday. They will face charges of illegal possession of firearms and contravention of the National Environment Management-Biodiversity Act.