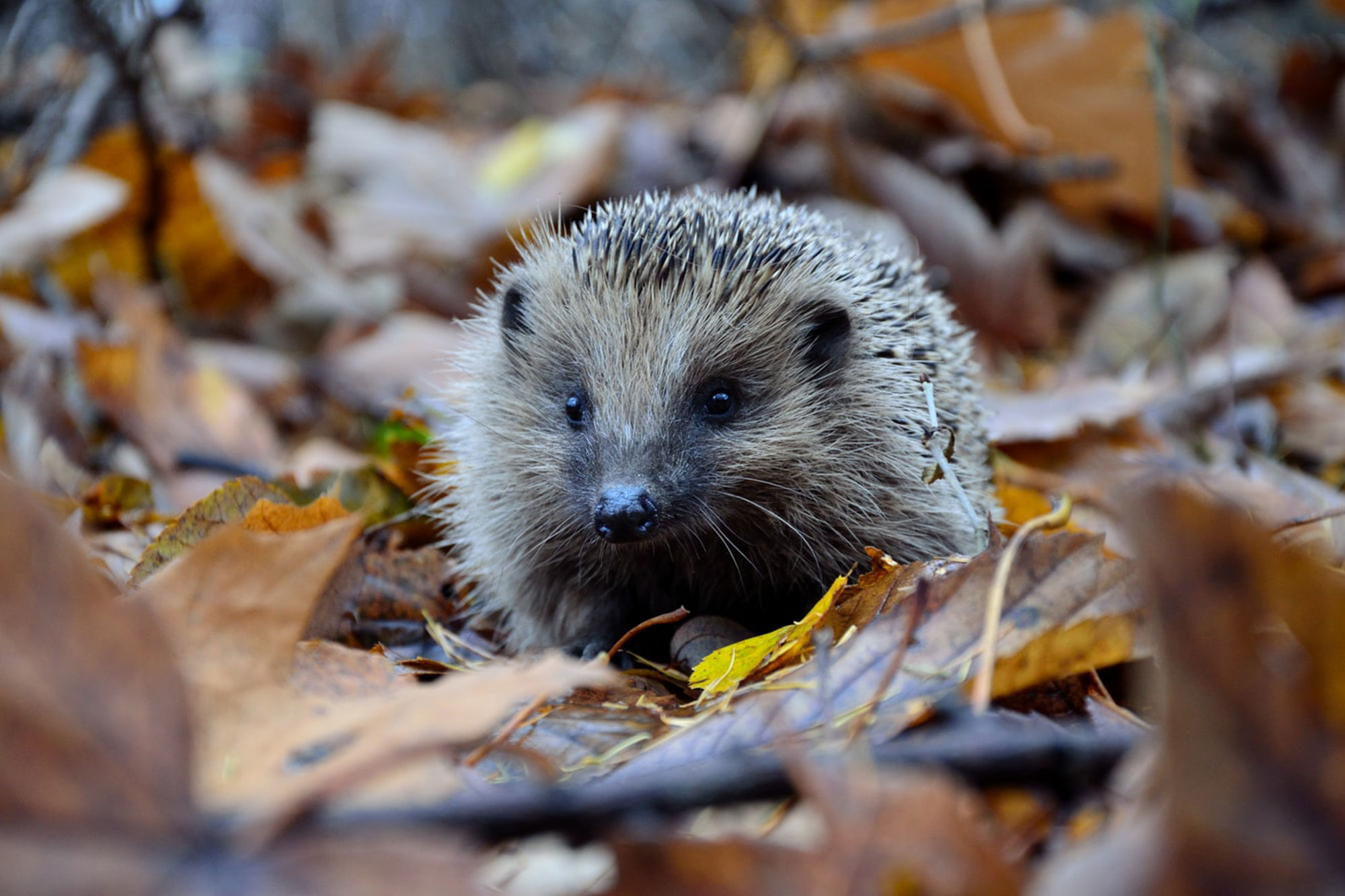 A group of leading conservationists, including Dr Joseph W. Bull, Senior Lecturer in Conservation Science at the Durrell Institute of Conservation and Ecology (DICE), is urging governments across the globe to adopt a new approach to address the impact of economic development on our natural world.

In a new paper, published by Nature Ecology and Evolution, they call for a focus on ‘net positive outcomes for nature’. The approach rejects the idea that loss of biodiversity is an inevitable consequence of economic development and instead calls for more ambitious, proactive measures to ensure greater benefits to our natural environment are achieved in concert with development activities.

This new net positive approach is underpinned by the concept of a Conservation Hierarchy, which provides a framework for structuring biodiversity conservation actions based on how they contribute to our shared overall vision for our natural world. The Hierarchy would allow for the bold, strategic consideration of conservation actions – shifting our focus away from more reactive piecemeal actions to protect species or habitats. It seeks to extend the focus of conservation efforts beyond increasing the number of designated protected areas to also focus on reducing the impact of development as it happens, retaining and restoring habitats proactively, and enhancing the prospects for nature everywhere.

The framework would allow the whole range of conservation efforts to be tracked at a global level, whether they are implemented by national governments, indigenous groups, businesses or private individuals. This then provides for more consistent, comprehensive and informative evaluation of the progress we are collectively making towards restoring nature.

The Conservation Hierarchy is more ambitious than current policy commitments, which typically relate only to location-specific impacts, particular species’ trends or certain sectors of the economy. It outlines how the global community can move to a position in which economic development activities would be integrated with, rather than in opposition to, positive biodiversity outcomes.

The conservationists are calling for a shift in the language and approach to global conservation policy discussions in advance of next year’s UN Convention on Biological Diversity, which will be held in China and will set the strategic plan for biodiversity for the next decade and on to 2050. They argue that nations adopting a headline target of net positive outcomes for biodiversity would have major implications for the way that conservation is delivered and encourage greater engagement with nature conservation around the world.

The research was led by Dr Bull alongside professors EJ Milner-Gulland (University of Oxford) and James Watson (University of Queensland and Wildlife Conservation Society) as well as additional co-authors to produce the report, including collaborators from several major international conservation organisations, such as the World Wildlife Fund.

Dr Bull said, “The loss of native species and habitats is a pattern that is being repeated in gardens, farmlands, wildlands, rivers and oceans across the planet. The current focus on protecting what nature remains is not nearly enough. We must find ways to not only halt, but also reverse biodiversity loss. We should be going above and beyond our current actions to seek conservation gains wherever possible.”

Professor Milner-Gulland commented, “The world must take the leap from a focus on actions that prevent biodiversity loss, and instead adopt a proactive approach to restoring nature. The Conservation Hierarchy provides the underpinning for the truly ambitious action which the public are demanding, to achieve a sustainable, wild and socially-just world.”

Professor Watson added, “It is obvious that nature is running out of time, and nations have one last chance to get a bold target in place to halt the declines and extinctions that are now commonplace across the world. Only with a bold headline goal that calls for a net gain for nature will it be possible for governments and industry to work hand in hand to avert the biodiversity crisis.”