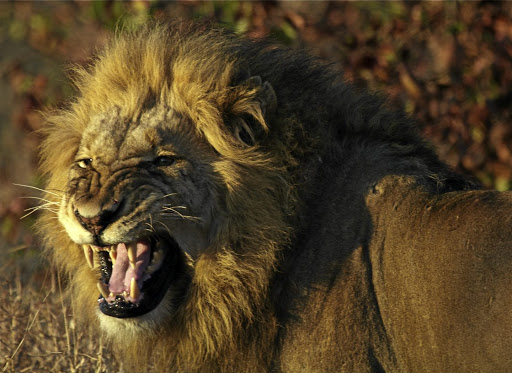 Lion bones are used as a substitute for tiger bones, which are believed by some people to have medical properties
Image: Nadine Dreyer

SA’s trade in lion bones and its management of elephant ivory stockpiles will be among wildlife-related issues to be reviewed by an advisory committee established by the environment ministry.

The 25-member committee will review a number of issues as criticism from anti-hunting campaigners and animal activists mounts.

In August, a high court judge said that the allocation of export quotas for lion skeletons by the government was illegal.

“The department of environmental affairs has, for some time, dealt with a number of complex and emotive sustainable-use issues,” the department said in a statement.

“These include the elephant management and culling debate; the management of the ivory stockpile; trade in rhinoceros horn, captive breeding; and the emerging issue of lion bone trade.”

The appointment of the committee, which will carry out its work over a number of months, comes as Southern African nations threaten to quit the UN’s Convention on International Trade in Wild Species of Flora and Fauna (CITES) over regulations on elephant management.

Lion bones are used as a substitute for tiger bones, which are believed by some people to have medical properties.