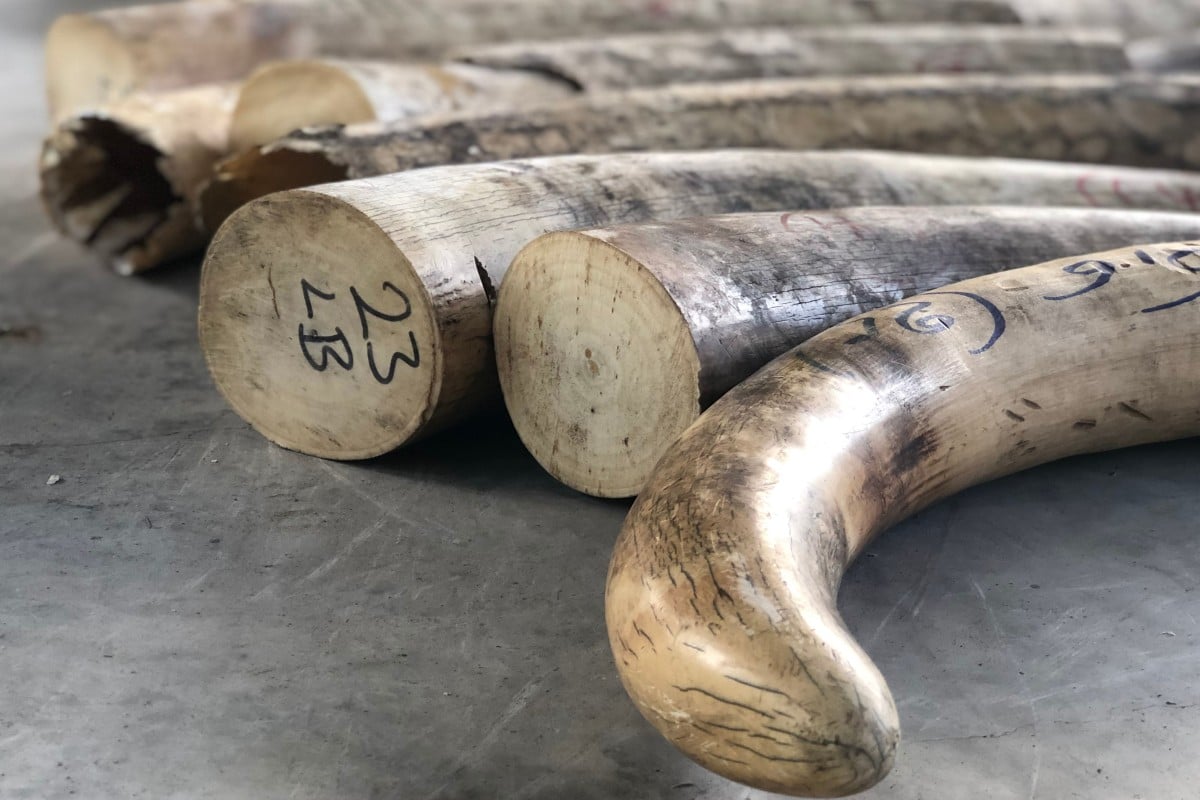 Singapore said on Monday it will impose a blanket ban on the domestic sale of elephant ivory and products from 2021, as it tightens its campaign against the illegal wildlife trade.

The announcement on World Elephant Day followed two years of consultations with non-government groups, ivory retailers and the public.

Authorities in the city state made their largest ever seizure of smuggled ivory last month, impounding a haul of nearly nine tonnes of contraband tusks from an estimated 300 African elephants valued at US12.9 million.

The illegal cargo was discovered in a container from the Democratic Republic of the Congo being shipped to Vietnam via Singapore. It also included a huge stash of pangolin scales.

Singapore has banned international trade in all forms of elephant ivory products since 1990.

Such items could be sold domestically if traders could prove they were imported before that year or acquired before the inclusion of the relevant elephant species in an international convention protecting endangered species.

In a statement on Monday, Singapore’s National Parks Board said violators would face a jail term of up to one year, and fines on conviction.

Traders can donate their ivory stocks to institutions or keep them after the ban takes effect, the board said.

Public consultation by the government last year showed that 99 per cent of those who responded were in favour of a total ban. 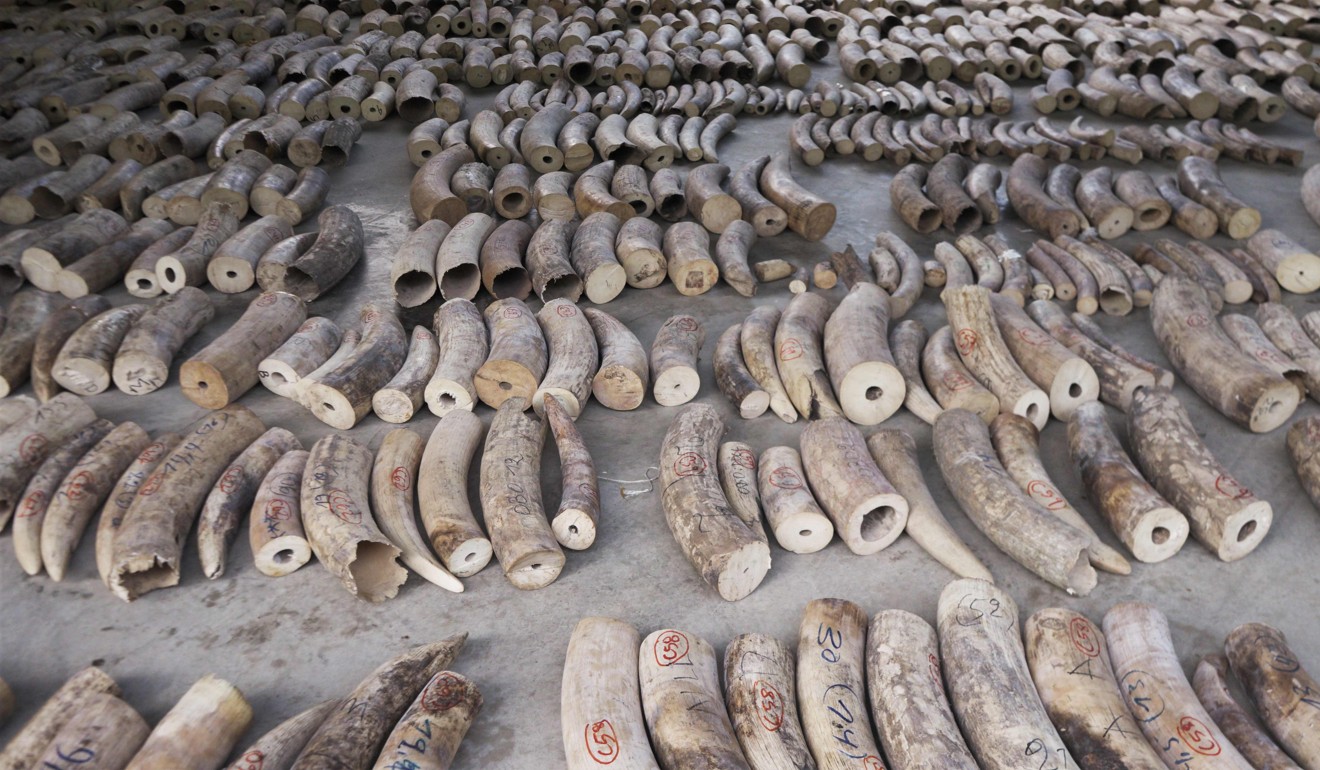 Some of the ivory seized by Singapore in July. Photo: AFP

Elephant ivory is coveted because it can be fashioned into items like combs, pendants and other jewellery.

The ivory trade in Hong Kong and China

The global trade in elephant ivory, with rare exceptions, has been outlawed since 1989 after the population of the African giants dropped from millions in the mid-20th century to around 600,000 by the end of the 1980s.