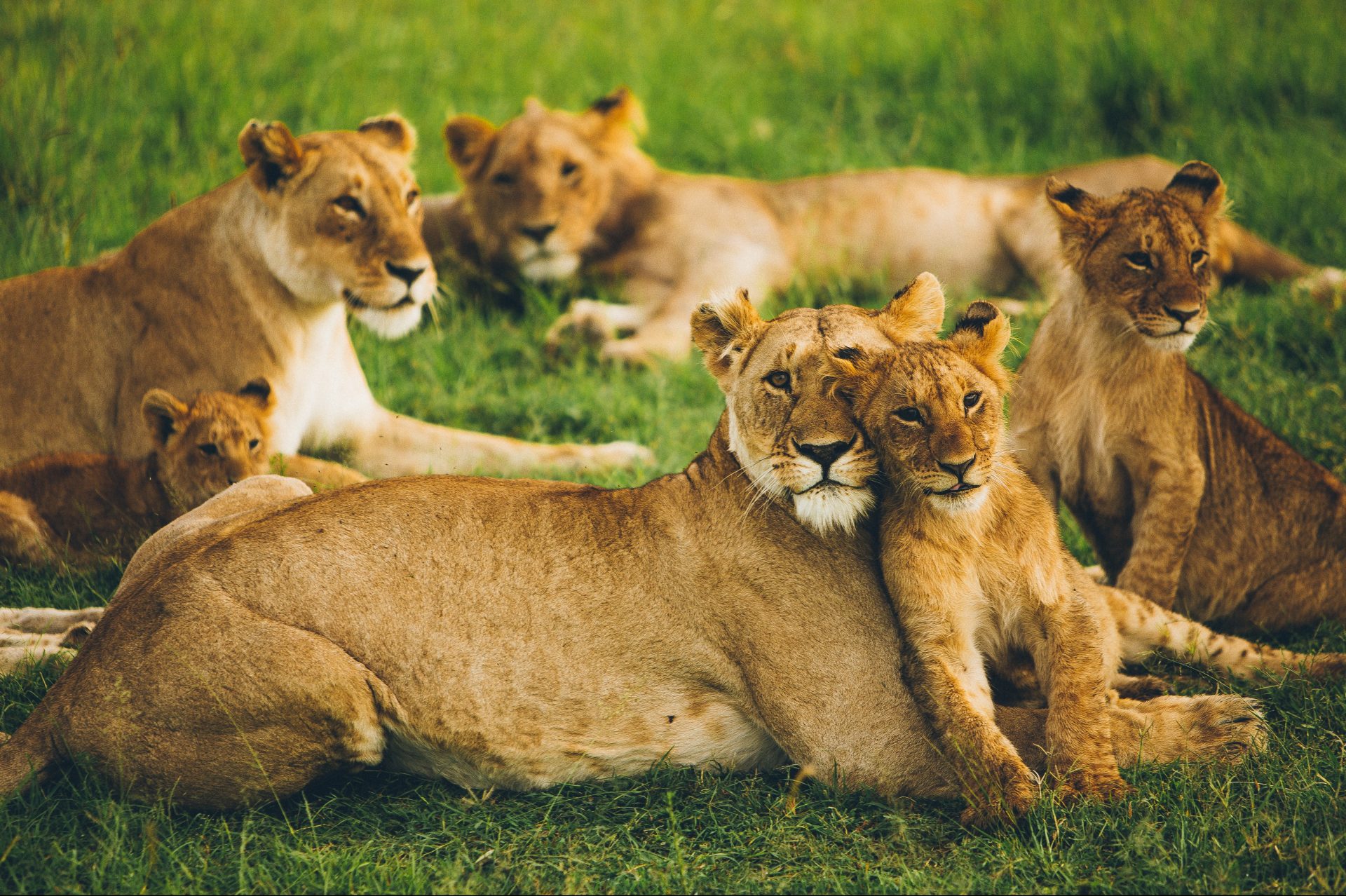 Indeed Professor Keith Somerville, of the University’s Durrell Institute of Conservation and Ecology, suggests that demands for hunting bans may actually harm the conservation of lions.

Commenting on a draft of the new study due to be published soon under the auspices of the Wildlife Conservation Research Unit (WildCRU ) at the University of Oxford, Professor Somerville says it presents a very worrying picture of lion population decline.

‘The study presents a worrying picture and its estimates of populations confirm the picture I built up from my many studies. My research, using much of the data from WildCRU reports over the last decade, indicated that since 1970 all wildlife had declined across West, East and Central Africa – with lions down by 60% in West Africa and 43% across the whole African lion range. The only glimmer of hope being southern Africa where wildlife numbers overall have increased, as have lion numbers (by 12%).

‘The main threats to the existing lions populations are habitat loss, human encroachment on lion ranges, human-lion conflict (often resulting from the killing of lions in response to lion predation of the livestock of pastoralist communities) and bush meat snaring. The latter not only takes away wild prey species (which in turn prompts lions to kill livestock) but also results in slow deaths of lions caught in snares or badly injured by them.

‘Already, some animal rights groups have seized on the draft of the study to renew the campaign against lion hunting in Africa. 4PAWS is one such group that has called for an end to it and to any trade in lion trophies or lion bones. That is a separate issue from the decline in lion numbers and the demands for hunting bans may actually harm conservation of lions.

‘Counter-intuitively though it may seem, lion hunting is not a major threat to lion populations. Indeed southern Africa, which has seen lion numbers increase, has conservation blends that include regulated hunting. Namibia’s community conservancies, for example, have helped bring desert-adapted lions back from the brink. In 1991, the main scientific authority on those lions, Dr Flip Stander, thought the lions had been wiped out in the Skeleton Coast National Park and Kunene region. Now, there are over 150 because of the mix of eco-tourism, closely controlled hunting and cattle raising carried out in the region through the local communities that own the conservancies.

‘Conflict is still there and livestock-killing lions are still killed by local people, but numbers have recovered and work continues to mitigate conflict and prevent retaliatory killings, while helping people to better protect their stock. There are also glimmers of hope in Rwanda and Malawi, where the African Parks organisation in managing several of the national parks and is relocating lions there from South Africa to try to boost numbers. But to do so they will have to ensure that lions and people can coexist, with local communities benefitting from the presence of lions and not just losing grazing land and valuable domestic animals to them.

‘Without properly funded efforts to deal with those issues, lion numbers will continue to shrink, with large numbers only left in a few parts of East Africa and more in Southern Africa, while small and fragmented populations in Central and West Africa are strangled as habitat in protected and unprotected areas withers away with lions being starved by lack of natural prey or killed for eating cattle.’

Professor Somerville is a member of the Durrell Institute of Conservation and Ecology and teaches at the University’s Centre for Journalism. He is a fellow of the Zoological Society of London and a member of the IUCN Sustainable Livelihoods Specialist group. His latest book, entitled Humans and Lions: Conflict, Conservation and Coexistence, is published by Routledge.