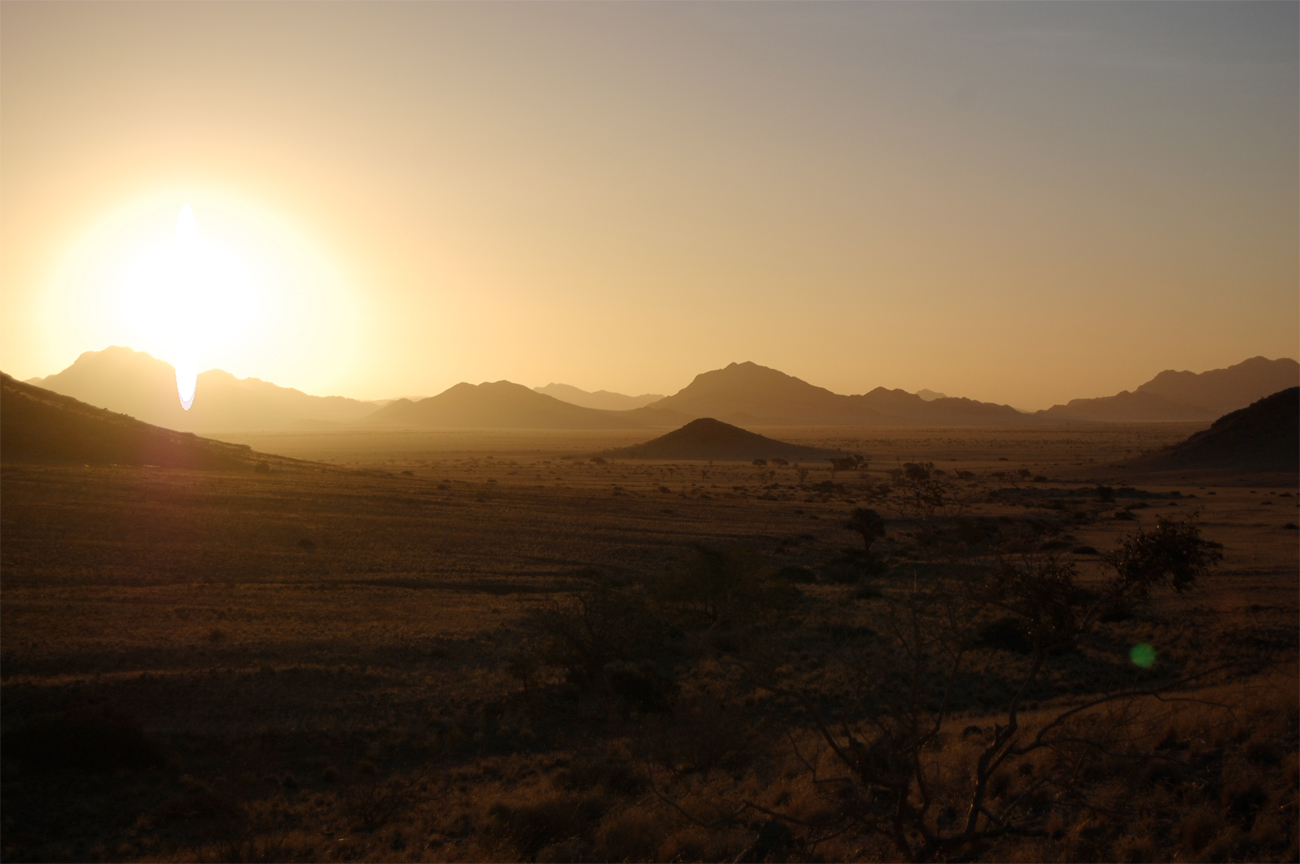 Namibia’s environment minister has outlined plans to ensure that at least half of all income from tourism and hunting goes to local communities, and that strict ethics and social media guidelines are applied to hunting in the country.

Addressing the leadership of all 86 of Namibia’s community conservancies, Minister of Environment and Tourism, Pohamba Shifeta, outlined a new directive that “at least 50% of the total annual income from tourism concessions and hunting activities… must be allocated towards the implementation of community development projects.”

These projects, prioritised at the local level, include drought relief, boreholes, electrification, classrooms, school materials, scholarships and health clinics. Invested directly into communities, in addition to employment opportunities and cash income from tourism concessions, these benefits provide the incentives for sustainable use of wildlife and to conserve large areas of communal land.

Shifeta was addressing Namibia’s Conservancy Chairperson’s Forum on 17 to 18 July in Otijwarongo, which came after a series of collaborative events across southern Africa. As a leading country in community-based natural resource management (CBNRM), the Ministry of Environment and Tourism and Namibian Association of CBNRM Support Organisations (Nacso) convened the chairs and managers of all 86 conservancies across Namibia at the Forum. Safari Club International Foundation (SCIF) was recognised as a special guest in the meeting’s opening ceremony.

Minister Shifeta’s opening address made it clear that mismanagement of funds and individual gain over the rights of communities will not be tolerated.

He gave a strong message to the leadership of the conservancies on the critical aspect of transparent financial management. “We need to do everything… to ensure that benefits to our communities… make a positive impact on livelihoods,” he said.

He had an important message to the hunting industry, calling for the highest standards of ethics and responsibility. “Conservation hunting is at the heart of the success of the communal conservancies in Namibia,” said Shifeta. However, bad practice can damage the country’s reputation and negatively impact the industry.

The ministry has been developing a set of social media guidelines with the Namibian Professional Hunting Association (NAPHA). “Let us work together to ensure hunting plays the part it can in eradicating poverty and furthering conservation in this country,” concluded the minister.

This announcement comes shortly after the controversial hunt of a problem elephant at the request of a community conservancy in the north-west region made international media headlines. Stakeholders met separately to discuss issues of permitting conservation hunting tags to address human-wildlife conflict.

Every conservancy and region of Namibia was represented at the chairperson’s forum, engaging in high-level discussions across the group’s diverse cultures and language barriers. The goal of the meeting was to promote financial sustainability and good governance of the community conservancies. Priorities for the programme include hosting mandatory annual general meetings and elections for governing committees, monitoring and reporting on financial management, updating benefit distribution plans and creating game utilisation plans.

Namibia’s first conservancies were formed in 1998. Over the past 21 years, the CBNRM program has contributed significantly to community development targets in Namibia and globally. Namibia is a major success story in wildlife conservation thanks to this model, now home to the world’s largest free-roaming population of black rhino and cheetah with growing numbers of elephant, lion and other species. Safari Club International Foundation supports Nacso’s community game guard training programme. While wildlife crime remains a serious issue, rhino poaching has been drastically reduced to almost zero.

This national community forum, the first in several years, comes after many other developments in southern Africa to collaborate on community-based sustainable use issues. Earlier in 2019, Botswana’s President Mokgweetsi Masisi announced significant reform to his country’s wildlife sector, including reversing the previous administration’s suspension of tourist hunting and reopening hunting on state lands after an inclusive consultation process with rural communities affected by elephant overpopulation and human-wildlife conflict.

Several heads of state later met in Kasane, Botswana, agreeing to a transboundary elephant management plan across the Kavango-Zambezi (Kaza) Transfrontier Conservation Area, the largest combination of protected areas in the world, home to more than half of Africa’s elephant population. And, as recently as July 2019, community voices from across southern Africa made a “new deal” declaration at the UN Environment African Wildlife Economy Summit.

Momentum in southern Africa is extending to East Africa too, where Uganda recently gazetted a new community benefit programme, and sustainable-use ideas are spreading in Kenya. All of these announcements and events are leading up to co-operation among SADC countries on sustainable-use positions at the upcoming CITES 18th Conference of the Parties, rescheduled in Geneva in late August 2019, and a productive African Wildlife Consultative Forum (AWCF) co-hosted by the Zimbabwe National Parks and Wildlife Management Authority and SCIF in Victoria Falls, Zimbabwe, in November.

After a resolution was adopted by the Community Chairperson’s Forum, Nacso gave SCIF staff a brief tour of the Kunene South region to learn first-hand how local conservancies are managed. The drought in Namibia remains severe and a massive challenge to livelihoods, livestock and wildlife, but tourism is still active.

While photographic tourists and overlanding campers constitute a large number of visitors to this region, hunting provides a low environmental impact yet high-value contribution where alternatives simply don’t exist. Leaders in Namibia’s conservation field also met to train the next generation on current CITES issues and young Namibian citizen conservationists were able to participate in hunting for the first time, giving them a powerful real-world experience in sustainable use.

As Namibia sets the example, southern Africa is continuing to positively work together for the rights of its communities and to support sustainable use principles. Empowering local communities to benefit from tourism opportunities and have meaningful access to natural resources is the most critical aspect for the future of wildlife in Africa and hunting’s role in conservation. DM

Maxi Louis is the Director of the Namibian Association of CBNRM Support Organisations (Nacso).

Hilma Angula is the Co-ordinator of Nacso’s institutional governance support to communal conservancies in Namibia.

Rosalia Iileka is with the Namibia Nature Foundation.