The lion bone trade and the captive breeding-hunting industry are incredibly controversial and complex. There are no easy answer as Michael’t Sas Rolfes and Viv Williams make clear in their comment sin this piece. It really is, as Viv says, a Rubik’s cube of complexity. KS

An international treaty prohibits the buying and selling of products made from any of the big cat species, save one: the African lion. If the animals have been bred in captivity in South Africa, then their skeletons, including claws and teeth, may be traded around the world.

Lion parts legally exported from South Africa usually wind up in Asia, where they are often marketed as tiger parts. This lucrative business is on the rise, and according to recent research a ban enacted by the United States may have helped to ignite it.

In 2016, the Fish and Wildlife Service banned imports of captive-bred lion trophies. For many lion breeders in South Africa, skeleton exports were an obvious way to make up for lost business.

“Sometimes, you think you’re doing the right thing, but the outcome of your policy decision is that something worse materializes,” said Michael ‘t Sas-Rolfes, a doctoral candidate at University of Oxford in England who has studied the trade in lion bones.

We’ll bring you stories that capture the wonders of the human body, nature and the cosmos.

Before the ban, South Africa’s breeding and hunting facilities housed over 8,400 captive-bred lions. Many were destined for use in “put and take” hunts in which a captive-bred, sometimes tame animal is released into a fenced hunting camp for a hunter to stalk and shoot.

For people short of money and time, these canned hunts, as they are commonly called, can be appealing. Compared to traditional hunts in the wild, canned lion hunts are cheaper, last days rather than weeks, and are guaranteed to produce a high-quality trophy.

Americans once comprised at least half of the clientele for canned hunts. But animal-welfare advocates have long criticized the industry as rife with abuse and lacking in any conservation value.

In December 2015, the United States added lions to the Endangered Species List, complicating the rules surrounding lion trophy imports. Although Americans were still free to shoot lions in legal hunts throughout Africa, they could bring home the trophy only if they proved that the hunt had benefited lion conservation.

According to the F.W.S., South Africa’s canned hunts do not meet the criteria.

Mr. ‘t Sas-Rolfes and Vivienne Williams, a researcher at the University of the Witwatersrand in Johannesburg, sought to determine how the American trophy ban and other policy changes had affected South Africa’s lion breeding industry. 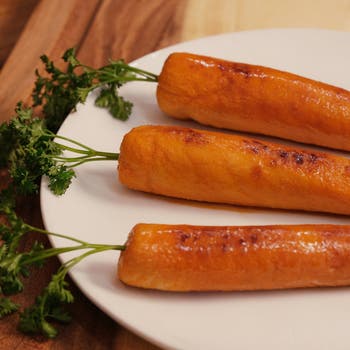 Arby’s Has an Answer to Plant-Based Meat: A Meat-Based Carrot 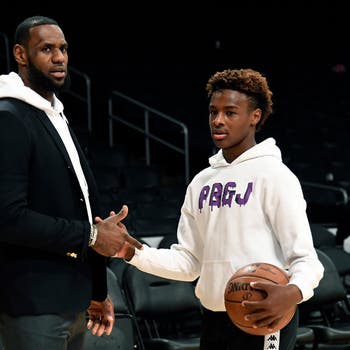 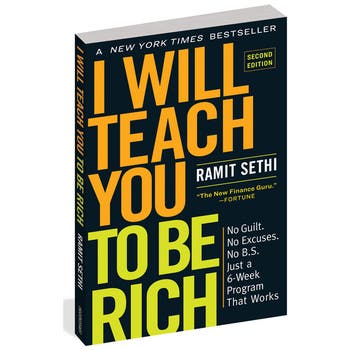 Buying Lattes Is Not Keeping You From Being Rich

The researchers surveyed 117 facilities that bred, kept or arranged hunts of captive lions. Following the ban, Mr. ‘t Sas-Rolfes and Dr. Williams learned, prices for live lions plummeted by as much as 50 percent. Over 80 percent of respondents said that the ban had impacted their businesses, and many reported laying off staff and euthanizing lions.

While most breeders said they had scaled back operations, about 30 percent said they had decided to turn to the international bone trade. Prices for skeletons have risen by more than 20 percent since 2012.

Female skeletons now sell for $3,100 on average, and those of males for $3,700. Skeleton exports more than doubled in the year following the American trophy ban, from 800 to 1,800 lions.

Skeleton exports have since been capped. In late 2016, the Convention on the International Trade in Endangered Species mandated that South Africa establish an annual export quota for captive-bred lion parts. In 2017, authorities set a quota of 800 skeletons; officials raised the figure last year to 1,500, but returned the quota to 800 following protests.

Most sellers believe that the quota is still too low. Half of the respondents to the survey said they would seek “alternative markets” if quotas constrained their businesses. Frustrated sellers, in other words, threatened to turn to illegal trade.

According to Dr. Williams’ earlier research, Mr. Keosavang accounted for nine of 16 consignments of 320 lion skeletons sent to Laos in 2009 and 2010.

The United States offered a $1 million reward for information leading to his network’s dismantling, but other buyers in Vietnam, Laos and Thailand quickly took his place. Intermediaries in those countries now act as go-betweens for customers, obscuring the true number of importers and their identities, Dr. Williams said.

She and Mr. ‘t Sas-Rolfes did not investigate what became of lion bones after they were legally imported into Asia. But according to Debbie Banks, a campaign leader at the Environmental Investigation Agency in London, lion bones, teeth and claws are falsely labeled tiger parts and sold.

Tiger products are immensely popular in Asian markets. Lion bones are used to make what’s marketed as tiger bone wine, a luxury, while claws and teeth are turned into jewelry. In at least eight wildlife seizures in China, lion parts were said to be tiger products, according to Ms. Banks and her colleagues.

“There’s an assumption that lion has replaced tiger in the market, and therefore there’s a decline of pressure on tigers, but that’s not the case,” Ms. Banks said. “The demand for tiger and other big cats marketed as tiger is so huge that not only is it consuming farmed tigers, but wild tigers are also still being poached.”

The legal trade in lion parts “stimulates demand and perpetuates the desirability of these products,” she continued. “So long as there is a demand, there is going to be pressure on the world’s remaining tigers.”

In a worrying new trend, lions are also falling victim to poachers. Over a five-year span, Kristoffer Everatt, a project manager at Panthera, a conservation organization, documented a 68 percent decline in the lion population in Limpopo National Park in Mozambique, with just 21 lions remaining in 2017.

The majority of the poached lion remains were missing teeth and claws; two were butchered for their bones, as well. “This lion population is now close to a complete collapse,” Dr. Everatt said. Researchers in Namibia and northern Mozambique have also reported finding lions with their faces, paws or toes removed, he added.

Since 2016, Kelly Marnewick, a conservationist at Tshwane University of Technology in Pretoria, has recorded at least 75 captive-bred lions that were poached. “It’s a bit of a McDonald’s drive-through,” she said.

“You throw poisoned meat over the fence to lions used to eating from people, the poison kills them quietly, and then you go in and chop off body parts and leave without anyone noticing.”

The increase in legal lion bone exports is connected to illegal poaching, Dr. Everatt said: “It would be too coincidental for these two things to be happening at the same time and same place without a link. But the problem is, nobody has actually investigated it.”

But Mr. ‘t Sas-Rolfes warned against jumping to conclusions. Researchers are still examining whether and how demand for legal big cat products affects the poaching of tigers and lions, he said. A new ban on lion bone exports may not only fail to curb poaching, but worsen it.

“Different stakeholders will vigorously claim there’s only one side and here’s what we need to do, but this is a Rubik’s Cube of complexity,” she said. “It’s multi-sided, and everything is interconnected.”