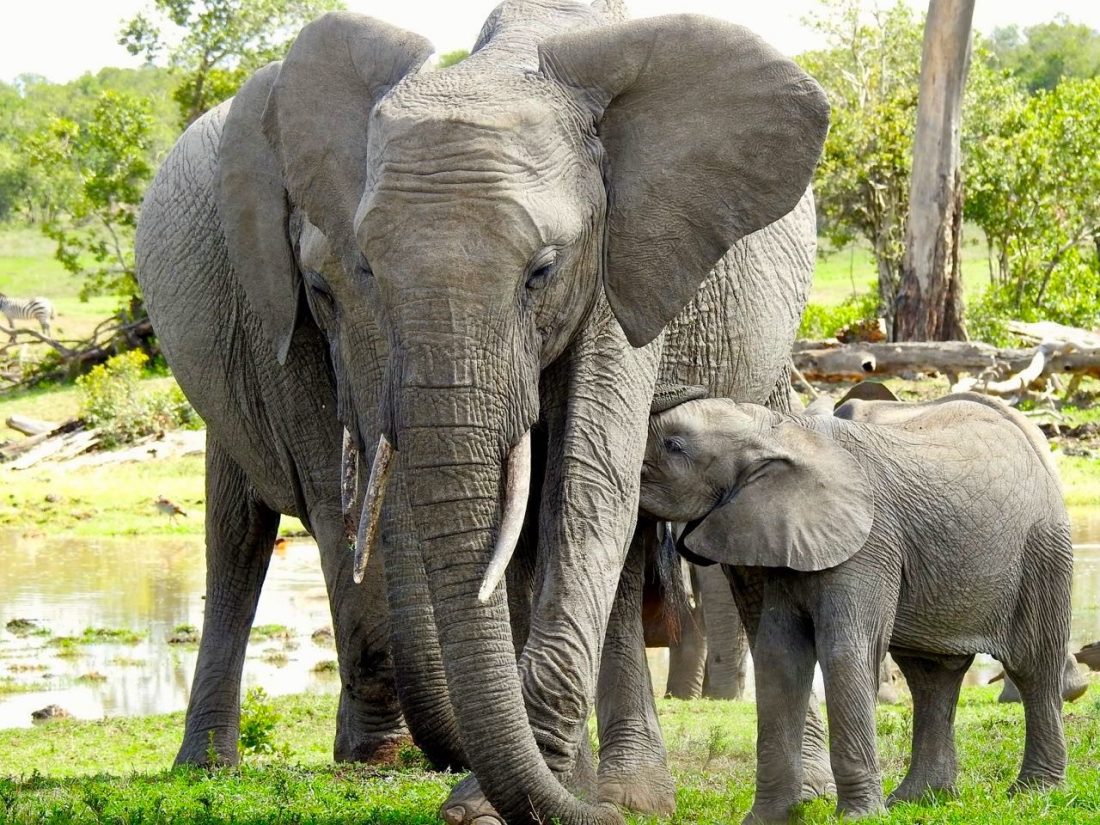 A Case for Legal Ivory Trade – ‘Ban all ivory trade, and no more deaths of these intelligent peaceful creatures due to poaching!’

Public opinion has been conditioned by campaigns from organizations more interested in animal rights and welfare than in wildlife conservation to believe that legal ivory trade threatens elephants. The global media have supported this message. Ivory trade bans have, in fact, failed to protect elephants and in reality, threaten them more than legal trade does. Daniel Stiles explains why.

Comments like the one in the sub-title, posted as a response to an article advocating a legal ivory trade, reflect a widely held sentiment in the West. They all make the assumption that elephants have to be illegally, or at least intentionally, killed for there to be trade in ivory. It is a false assumption. 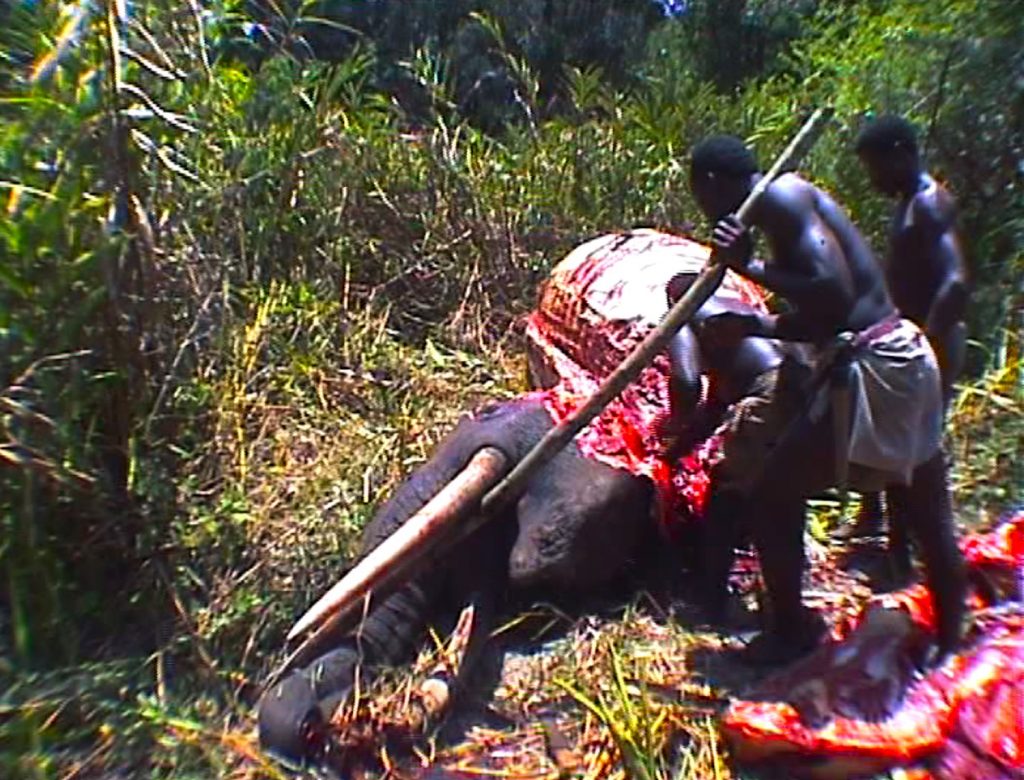 Another false assumption is that banning the legal ivory trade will stop elephant poaching. If I believed it were that simple, I would be leading the charge to close legal ivory markets. But it’s not that simple. After examining the evidence, I’ve come to the conclusion that a limited legal trade in ivory will help elephants much more than the current prohibitionist regime. Even more important, it can support African rural economies and help lift people out of poverty. It is immoral to waste a valuable natural resource that has the potential to assist poor people.

Botswana, Namibia, South Africa and Zimbabwe have once again submitted a proposal to CITES to sell registered government-owned raw ivory stocks, excluding seized or unknown origin ivory. Once again, this has raised claims from the anti-sustainable use lobby that sales will lead to increased poaching.

A coalition of US and European groups is encouraging worldwide domestic trade bans on elephant ivory and destruction of national ivory stockpiles as a strategy to save elephants from extinction. Regrettably, this “Stop Ivory” approach reflects a Western viewpoint founded in a biocentric paradigm, in which animals are considered as individuals with intrinsic value that preclude their economic use by humans. The logical conclusion to the paradigm’s application in the wild given the reality of human demographics is extinction of species populations. Its expression has already inflicted questionable policies on African countries, with disastrous long-term consequences for both Africa’s people and wildlife.

The ban-ivory-everywhere policy pursues a top-down, authoritarian approach that aims to protect wildlife through prohibiting trade, increasing law enforcement, and constricting supply by confiscation and ivory stockpile destruction. It recalls the “War on Drugs” – and we have seen how well the War on Drugs has worked. The results have been the rise of brutal criminal gangs, widespread corruption of government officials, and increasing use of illegal drugs. The complete ivory ban strategy relies on the same prohibitionist thinking, with condemning the alternative of regulated use and taxation, accompanied by consumer education to lower demand, a strategy that has shown success in dramatically reducing tobacco use.

This prohibitionist approach is advocated by groups such as the International Fund for Animal Welfare, the Humane Society of the United States and more recently by the Elephant Protection Initiative (EPI), created by Stop Ivory and launched at the 2014 London Conference. They consistently oppose all commercial use of wildlife, regardless of whether such uses are sustainable, and even positive, for habitat and species conservation. IFAW’s president wrote an article headlined, “There’s no such thing as a Sustainable Wildlife Trade.” Now, conservation organizations such as the Wildlife Conservation Society and African Wildlife Foundation have joined forces with the prohibitionists, which critics assert is to compete with animal rights NGOs in attracting donations from the public. 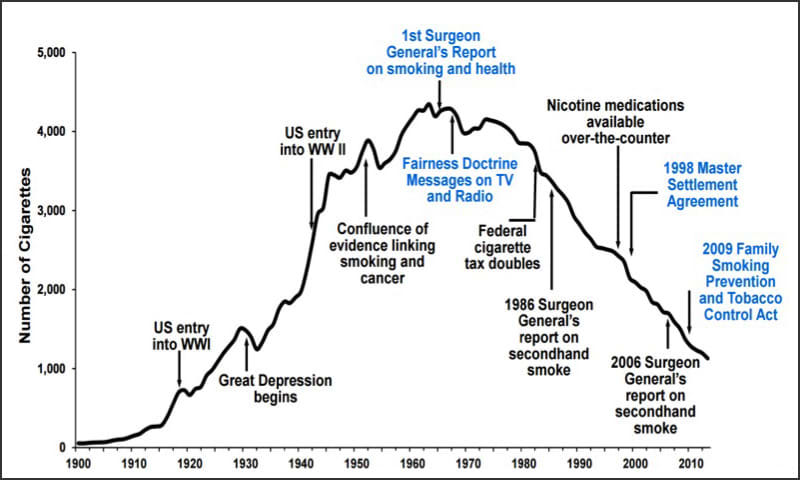 This coalition mischaracterizes the elephant and ivory trade situation to rally public opinion and high-level political support in Western governments for a policy opposed to what in past years was the holy grail – sustainable development. They claim that previous experiences with legal ivory trade were a disaster for elephants. In that claim, I agree with them. But there has never been a long-term legal, regulated ivory trade in which producers and buyers – supply and demand – were joined together in a cooperative system in which all legitimate stakeholders agree to the rules, which provide benefits to all. There should be a system in which there are incentives for trading legally, and severe disincentives for breaking the rules.

The prohibitionist argument depends on six premises. (Since China is the prime recipient of poached ivory, it determines the future of elephant poaching, and the discourse below applies mainly to China.) The arguments go like this:

This policy cannot be implemented with an uncontrolled black market. Researchers have shown that the illegal sector in China provided the cheaper end of the market, which was much larger than the more expensive legal sector up to 2018. And ivory is now supplied 100 per cent by poached tusks, with virtually no new art-quality pieces being manufactured. It is the high demand for cheaper worked ivory (jewellery, signature seals, trinkets), which almost anyone can afford, that causes so much poaching. Closing the legal market did not make the black market disappear, it simply sent more consumers online and stimulated ivory market growth in parts of Southeast Asia where law enforcement is lax. 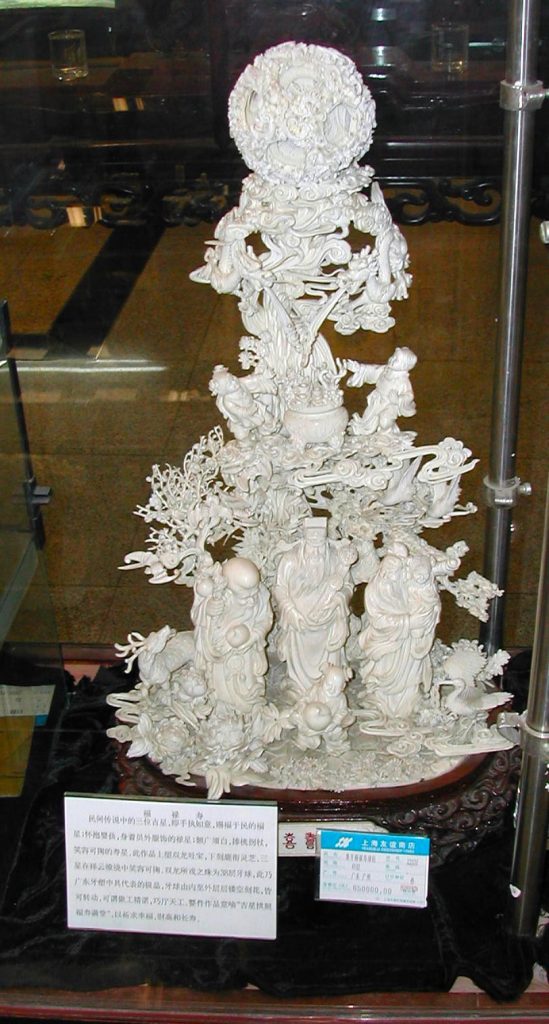 People opposing ivory trade seem to forget that elephants do die naturally. It is wasteful not to use the resource, particularly in economically deprived areas. A recent study concluded that elephant poaching rates are highest in the poorest regions. There are more than enough elephants to supply a legal market from natural mortality without illegally killing a single elephant – if the ivory items are kept expensive. In addition, if elephant user-rights (‘ownership’) are devolved from African governments to local communities, legal ivory income derived from natural mortality and normal problem animal control will fund conservation of wildlife habitats and create the conditions to increase elephant populations. No elephants need to be killed for ivory. Keeping the CITES and domestic trade bans in place will result in humans replacing wildlife, including elephants, as there is no incentive to keep wildlife on the land, except in exceptionally favoured photo-tourism landscapes.

There is the risk that elephants will be poached to supply ivory to rogue workshops in East Asia to manufacture the small, cheap items. This can be countered in two ways: (1) African workshops can provide these items legally, as they do currently illegally, and (2) there is always carving ‘waste’ from working the expensive pieces; some types of the cheaper items (e.g. beads, pendants) can be made from this waste in China. Supporting African ivory carvers in certain range states under regulated conditions can further provide incentives to communities to grow elephant populations. 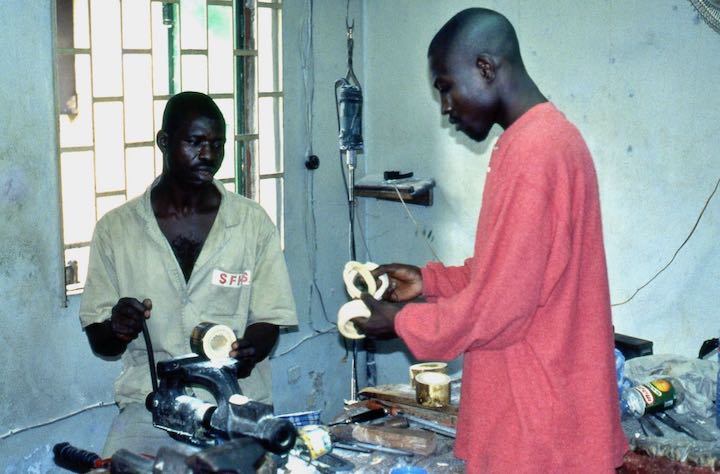 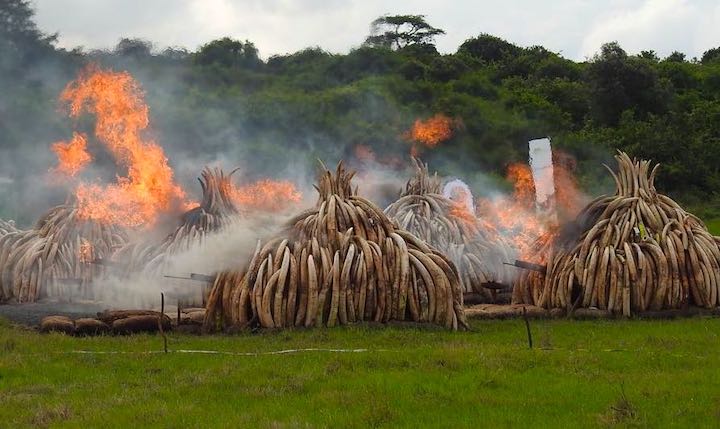 Those advocating for ivory destruction have no skin in the game, they are playing with other peoples’ resources. If they want to destroy ivory, let them pay for it. I believe that the ulterior motive in promoting stockpile destruction is to lower the possibility of a legal trade by reducing potential supply. Those organizations that promote ivory stockpile destruction and assist in organizing it should pay governments market value for the ivory. They would then realize its value. The proceeds could go towards funding community conservation and development initiatives in elephant habitats.

I believe that the prohibitionist ivory-trade policy has led to the elephant-poaching crisis and the deaths of hundreds of thousands of elephants since 1990, when the CITES ivory trade ban came into effect in most countries. It could have been avoided with a legal system of raw ivory supply to China. It is not too late to begin one.

An ivory trade system should be designed that will offer long-term, regular supplies from accredited suppliers to accredited buyers. A ‘one-off’ sale of the type that CITES authorized previously is NOT recommended. That is not trade in the normal sense of the term, it is akin to someone selling his car every ten years. The two previous sales created confusion, market instability and an opportunity for wildlife anti-use organizations to manufacture propaganda. A long-term ivory trade system involving both the producers and buyers has never been tried. It is way past time to get serious about conserving elephants by satisfying all stakeholders, removing incentives to poach. The only losers would be those organizations and individuals that receive donations from supporters to stop the “poaching crisis”.

One thought on “Is it time for a legal trade in African elephant ivory?”