• The majority of schoolchildren also stay with their parents at home.

• Villagers advised not to provoke the jumbo. 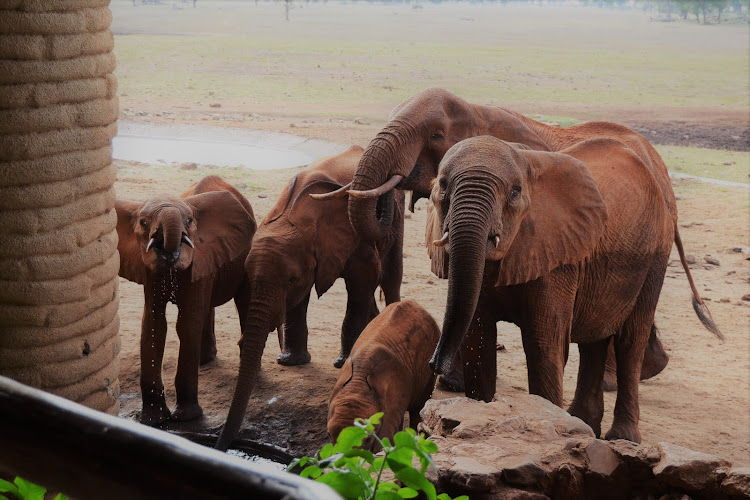 Residents of Itivanzou village in Kyuso, Kitui county, fear for their safety after an elephant strayed onto their farms and destroyed crops.

Most of them have holed up in their homesteads for fear of attacks. Only a few brave ones dare to go about their day-to-day businesses away from their homes.  Meanwhile, Kenya Wildlife Service officers are trailing the animal.

The majority of schoolchildren also stay with their parents at home. A tragedy in which a child was killed in 2016 by an elephant from the Kora National Park is still fresh in their minds. The boy was to sit his KCPE exam at Gai Primary School. That was never to be. The elephant trampled him. Kyuso chief Kimanzi Kimotho on Monday said his mother, Mary Kasisi, has yet to be compensated by the KWS.

This time round, therefore, there is no taking chances. No resident is ready for a tragic encounter with the wild animal.

“The jumbo is roaming the area. Footprints have been seen in a number of farms, but we have informed the KWS personnel who are currently trailing it,” Itivanzou ward administrator Joshua Kimanzi told the Star on the phone on Monday.

“We have asked our people to be on high alert and stay safe by avoiding either to trail the Jumbo on their own or provoking the beast by throwing arrows at it. If the jumbo is provoked, it is likely to charge at the aggressors and lead to disastrous results.”

The elephant is believed to be one of those that broke away from their Kora National Park sanctuary in the neighbouring Tana River county. Kimanzi said other stray elephants had been reported in Gai and Kyuso villages.

Trader Wambua Syengo said his crops and trees were destroyed in three farms. “My farmhand spotted the jumbo in the night and hid. It left at around 4am in the morning after devouring the crops,” he said.