Trophy Hunting, Part Three: Not quite the end of the game 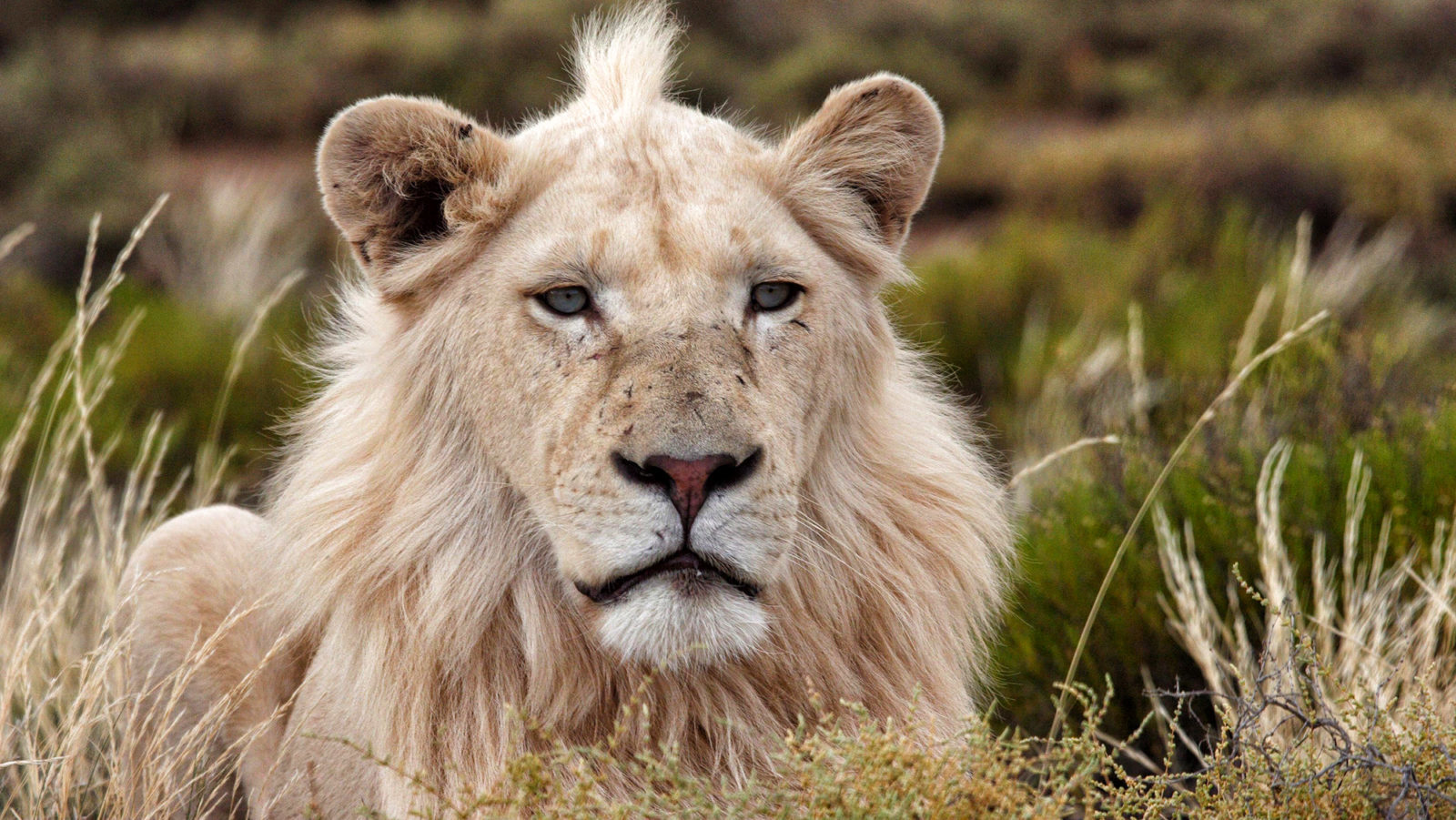 It is incorrect and a cherry-picking of facts to state that the International Union for Conservation of Nature has concluded that trophy hunting is inimical to conservation of wildlife in Africa. In fact, the IUCN has a clear policy of supporting sustainable use of wildlife, including hunting.

Daily Maverick published an op-ed on trophy hunting, “Trophy hunting Part Two: End of the game”, on 30 April 2019 by Don Pinnock which contains some major factual errors and/or misrepresentations. We are thus writing to correct those errors, in the interests of unbiased journalism.

First, the opening of the article states that “Trophy hunting is running out of steam — and money. It’s also running out of boast-worthy trophies and often fails to support conservation” and implies that this is the conclusion of the “highly respected International Union for Conservation of Nature (IUCN).”

This is the first error. The report which makes this conclusion was commissioned by a programme of the IUCN in order to stimulate discussion, but includes a clear disclaimer that it represents the views of the author only — Bertrand Chardonnet — and not the IUCN.

By contrast, the IUCN has a clear policy supporting sustainable use of wildlife, of which well-regulated trophy hunting is one form, and has produced a briefing paper which clearly sets out the conservation and livelihood benefits of trophy hunting.

No doubt Conservation Action Trust will be keen to ensure it updates its version of the report in order to make clear it does not reflect the official IUCN position rather than risk any further confusion or misinterpretation.

Second, aside from attributing to the IUCN statements that the IUCN does not support, the article also contains some factual errors on hunting.

For example, it claims that an apparent decline in trophy hunting is due to the unavailability or disappearance of huntable animals. This is far from the truth in most countries of southern Africa where wildlife populations of both hunted and non-hunted species are flourishing.

It is true that there has been a decline in hunting in Tanzania, but this is largely due to a ban on the import of hunting trophies imposed by the United States. Tanzania has an incredible 39% of its land area protected for conservation, but of this 39% the vast majority is land that is owned or managed for hunting — thus making an enormous contribution to conservation.

Of the 157 hunting concessions in Tanzania, 82 are now no longer actively managed because the ban on trophy imports has made them economically unviable. This is a tragedy for conservation, not a triumph.

In Zimbabwe also, 27% of the land area is managed for wildlife and conservation, and 75% of that relies on hunting as the primary source of revenue. Much of the land is unsuitable for ecotourism due to its remoteness, lack of attractive scenery, disease risks or other factors. It is also unsuitable for agriculture given the fragility of the soil and the climate, but without trophy hunting revenue it would indeed be used for subsistence agriculture with associated environmental damage.

Bubye Valley Conservancy in Zimbabwe is one of the most remarkable conservation success stories of recent times. The most significant achievements are the establishment of large and flourishing populations of black rhino, elephant and African lion in an area that was committed to cattle ranching and the eradication of wildlife species just 24 years ago. Ecotourism is simply not viable in such a remote area and the conservancy relies on trophy hunting to support the conservation of both the hunted and non-hunted species, including significant investments in anti-poaching activities.

More broadly, southern Africa has a historic high in the numbers of several charismatic species, the same ones that are disappearing rapidly in countries where hunting is not allowed. There are more elephants in the region (a quarter of a million-plus) than there were at any time during the last century. Southern Africa holds 95% of all rhinos in Africa. Yes, many of them are available for hunting.

Not counting the captive-bred lions of South Africa, the southern African region holds the largest numbers of lions, leopards and cheetahs anywhere. Giraffes too, the latest target of anti-hunting campaigners, are flourishing in southern Africa where hunting and trade is allowed, and declining elsewhere, where it is not.

Third, and finally, as Mr Pinnock predicted, the UN global assessment of nature released on 6 May 2019 has made international news headlines. Nowhere does it mention trophy hunting as a threat to wildlife. Indeed, the biggest driver of biodiversity loss is conversion of natural habitat to other uses including agriculture. Exactly the sort of thing that happens when you make wildlife an economically unviable land use option.

It is good conservation science to be constantly questioning our practices and making changes where needed. No doubt there is room for improvement in the trophy hunting industry. But false assertions and biased reporting of flawed data do no favours to anyone. If we are to debate the future of trophy hunting, let’s do it with all the facts in front of us and in a spirit of scientific objectivity, not sensationalist stories. DM