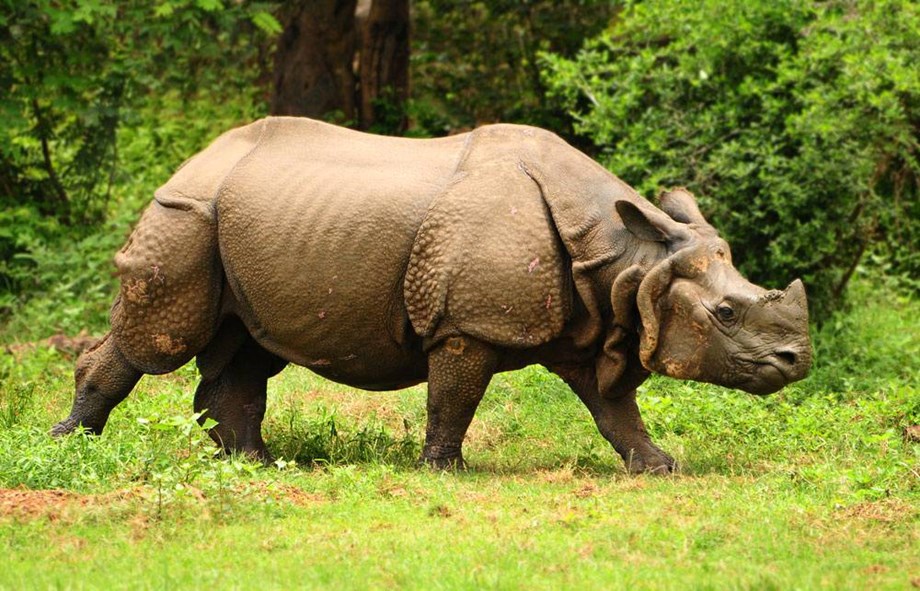 Democratic Republic of the Congo(DRC) and Uganda have made a trans-boundary collaboration with an objective to fight illegal wildlife trade and trafficking in Queen Elizabeth and Virunga national parks.

The wildlife authorities in Uganda include International Fund for Animal Welfare in partnership with the Uganda Wildlife Authority. According to George Owoyesigire, deputy executive director of Uganda Wildlife Authority, Uganda is endowed with diverse natural resources such as wildlife, forests and wetlands, but poaching, illegal wildlife trade and habitat degradation remain threats. “We have seen a serious decline in wildlife populations due to poaching and illegal wildlife trade,” he opined.

He said this recently at Koikoi in Fort Portal Town during training of security and law enforcement officers within Queen Elizabeth and Virunga national parks on how to detect and combat illegal wildlife trade, Daily Monitor reported.

On the other hand, Moses Olinga, programmes director of the International Fund for Animal Welfare said that collaborating with the neighbouring country will help in combating illegal wildlife trade easily. “When animals cross from Uganda to DRC, they are killed because it is unknown where they belong. The border between Uganda and DRC has been used by poachers, and they have been killing animals from Uganda and they take them to DRC and vice versa,” he said.