•More than 700 school dropouts, orphans and other vulnerable children will benefit from a Sh6 million bursary

•Learning was disrupted by cattle rustling and banditry that forced many students out of school. 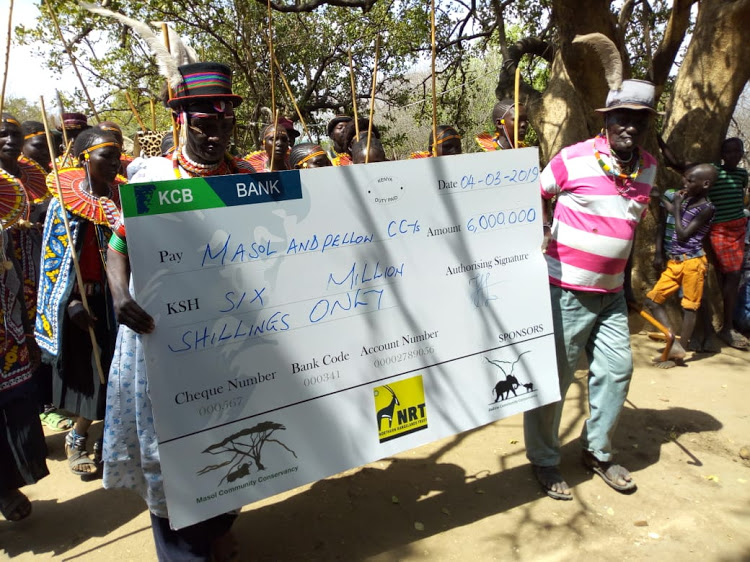 More than 700 school dropouts, orphans and other vulnerable children will benefit from a Sh6 million bursary.

The border conflicts left more than 600 children out of school.

Learning was disrupted by cattle rustling and banditry that forced many students out of school.

Speaking during the launch of the bursaries at Masol area on Monday, Masol Conservancy manager Nicholas Mwetich said the programme aims at boosting education.

He said they want to change the mindset of residents from engaging in retrogressive practices like cattle rustling and banditry by sponsoring secondary and college students.

“The funds will help children from families who were hit by cases of insecurity. The area was left behind in terms of development for many years and we don’t want children to continue looking after animals instead of being in school,” Mwetich said.

He said the bursary will improve lives of communities that have adopted conservation by supporting education in marginalised areas.

“We have had challenges of conflicts, clashes, raids and cattle rustling among warring communities where many used to stay in bushes,” Mwetich said.

He urged residents to take advantage of the bursary and take their children to school.

“Education makes people professional, resourceful and productive. Parents should allow their children to go back to school,” he said.

He said many had adopted conservation.

“Since we started community conservancies, residents have seen the importance of conservation through education. They now own the activities and are promoting them,”  Mwetich said.

He said NRT had employed 35 rangers to provide security and reduce human-animal conflicts.

“The rangers have undergone basic military training at Manyani. They do tracking and monitoring to ensure elephants don’t destroy crops,” Mwetich said.

“Those rangers employed were reformed warriors and they need to have an alternative means of survival,” Seketion said. He asked children to shun cattle rustling.