The advisory committee will look into existing policies and practices related to the management of elephant, lion, leopard and rhinoceros 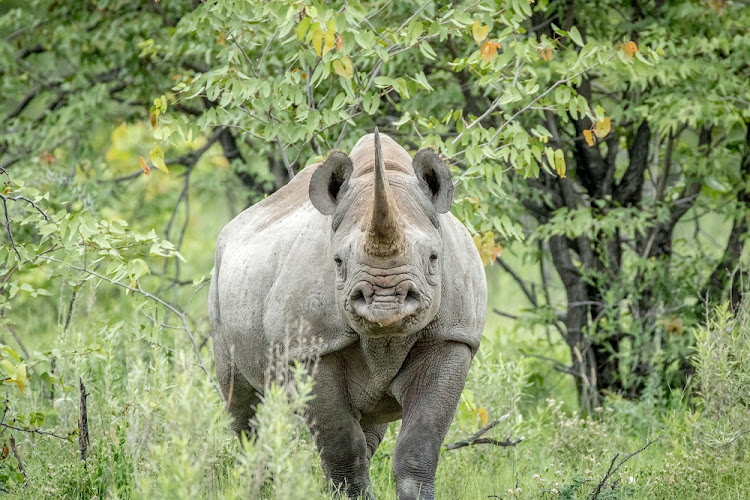 The department of environmental affairs plans to appoint a panel to review the implementation of recommendations from a committee into the feasibility of a legal trade in rhino horn.

Minister Nomvula Mokonyane intends to appoint an advisory committee that will look into “existing policies, legislation, and practices related to the management, breeding, hunting, trade and handling of elephant, lion, leopard and rhinoceros”, the department announced in the Government Gazette on Monday.

In February 2015, then minister Edna Molewa announced the appointment of a committee to probe the feasibility of a legal trade in rhino horn in response to the onslaught on the animals by poachers. It’s chair, Nana Magomola, said if issues around security and demand management, among others, are not addressed, it “could enable wildlife crime to grow” and “impede the government’s ability to conserve rhino in its natural habitat”.

The committee presented the state with four options, one of which includes “regulated, legal international trade” in rhino horn. But in May 2016, Molewa confirmed that the government would not apply to have the trade legalised and opted to continue implementing existing policy “with no immediate intention to trade in rhino horn” until the key challenges were addressed.

While SA recorded a decline in rhino poaching numbers in 2018 (769), earlier this month the department said it remains “critical that we continue to implement collaborative initiatives to address the scourge of rhino poaching”.

The need for a panel partially stems from the department’s obligation to address sensitive conservation matters.  “These include elephant management, the ivory stockpile, trade in rhino horn and the emerging issue of the lion-bone trade,” the department said in December, when it first announced its intention to appoint an expert panel.

And while rhino poaching figures are going down, more elephants were killed for their tusks in 2018 compared to the previous year.

The four animals in question are all listed as “near threatened” to “critically endangered” with population figures for both lions and leopards still declining. SA has twice as many lions in captivity as there are roaming in the wild and in late 2018, the minister decreased the lion-bone export quota from 1,500 to 800.

The panel will base its assessments on public hearings, scientific research, and other information.

“The panel of experts will identify gaps and seek to understand and make recommendations on the basis of the key focus areas,” the notice read. Members of the public have been invited to nominate anyone they believe should serve on the panel.