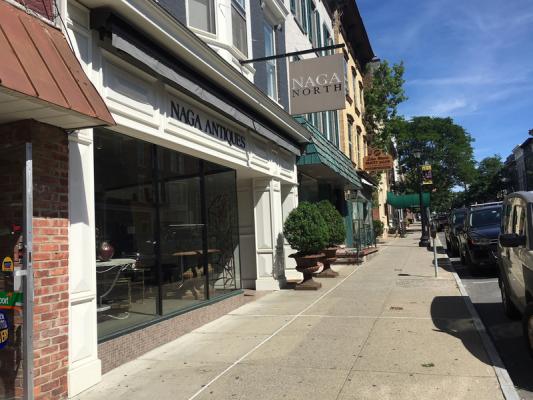 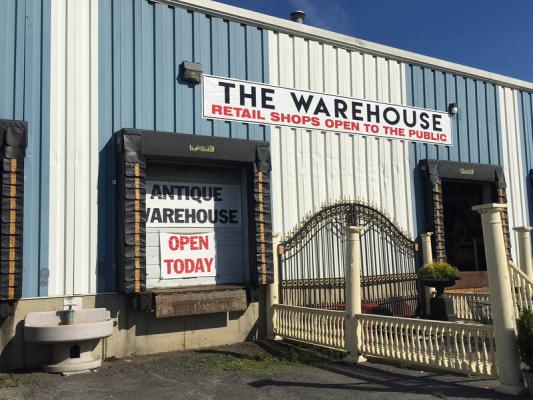 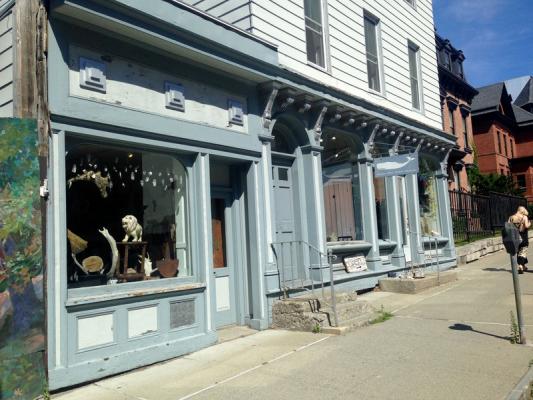 HUDSON – Four Hudson antique sellers were arraigned Tuesday in an undercover sting operation investigating the illegal sale of products made from endangered or threatened species, according to the state Department of Environmental Conservation.

The following were charged with illegal commercialization of wildlife, a class E felony: Richard Kazarian, 69, of Central Falls, Rhode Island; Joseph Ribar, 75, of Hudson; Lauren Guion, 65, of Catskill; and Jim Marinaccio, 77, of Rhinebeck.

The four pleaded not guilty at their arraignment at Hudson City Court on Tuesday and were released on their own recognizance by Judge John Connor Jr.

The investigation was part of a month-long undercover sting operation into the illegal sale of elephant ivory and other wildlife products in the city.

DEC police officers and special agents with the U.S. Fish & Wildlife Service seized 100 illegal items valued at more than $15,000. Among the items were carvings made from elephant ivory, an article made from elephant hide, a saw tooth fish rostrum, or snout, a crocodilian head and a large sea turtle shell.

“The illegal ivory trade is an international issue and our state remains vigilant in pursuing this immoral industry that is killing elephants at a rate of 96 animals per day,” DEC Commissioner Basil Seggos said in a statement. “Restricting the market for the ivory trade and pursuing those who peddle these so-called pieces of art will help bring an end to the slaughter of elephants and sends a clear message that we will not allow this criminal activity to continue in New York.”

None of the defendants were licensed to sell the items that were recovered, Columbia County Chief Assistant District Attorney James Carlucci said Tuesday.

“Like conservationists everywhere, we are very grateful to the diligent DEC investigators for battling the unlawful trafficking of endangered species,” Columbia County District Attorney Paul Czajka said in a statement.

Sale of elephant and mammoth ivory and rhinoceros horns was outlawed in New York in 2014 by Gov. Andrew Cuomo. Exceptions to the law: the antique must be at least 100 years old and contain less than 20 percent ivory, according to the DEC.