Following the most recent meeting of the African Elephant Coalition in Ethiopia, the body explains to the Independent what it believes needs to happen to protect the world’s largest mammal

Members of the African Elephant Coalition (AEC), representing 29 African countries and the majority of African elephant range States, met in Addis Ababa, Ethiopia, from 1-3 June 2018 to discuss strategy and future actions to halt the decimation of Africa’s elephants.

The AEC reaffirmed its position that the only solution to end the crisis, caused by poaching, illegal trafficking and legal loopholes, is to completely ban all trade in ivory at both national and international levels. Under the Convention on International Trade in Endangered Species of Wild Fauna and Flora (CITES), the majority of African elephant populations are listed in Appendix I of the Convention. They therefore benefit from the highest level of international protection.

However, the elephant populations of four countries are split-listed in CITES Appendix II, giving them less protection, and their ivory could potentially be traded. This sends a mixed message to poachers, ivory traffickers, and consumer markets. 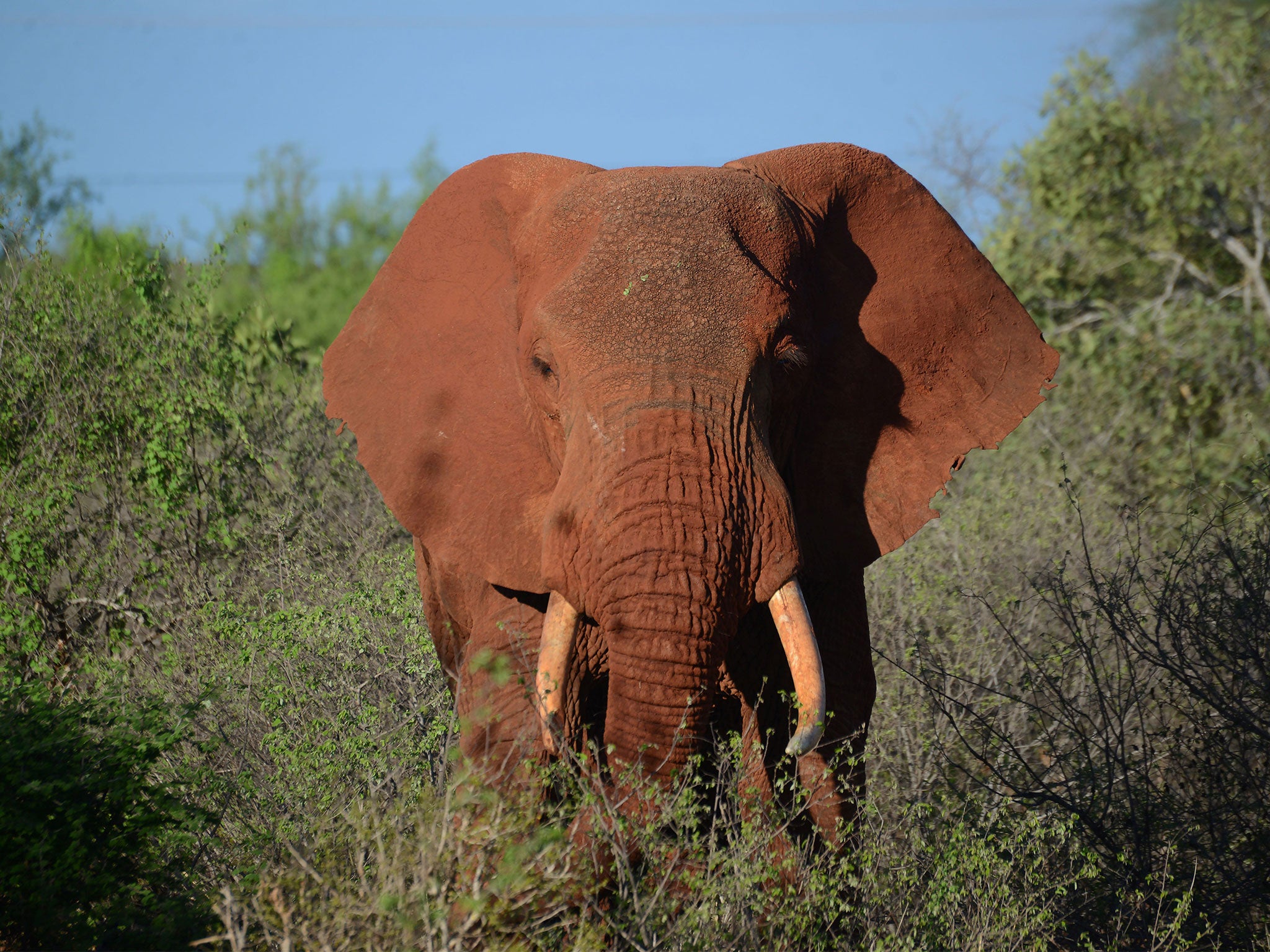 Despite the current ban on international commercial ivory trade, many countries still have active domestic markets. The AEC believes that all domestic ivory markets contribute to poaching and illegal trade and must be closed. Legal markets create the opportunity for laundering illegal ivory, fuelling criminal networks and black markets.

The Coalition is calling on all countries to close existing domestic markets and ban the trade in ivory, and looking to the international community to act as a matter of urgency. Following the EU’s public consultation, Coalition members are calling on the European Union and other major markets to follow the lead of the USA and China who have both closed their own domestic ivory markets, along with Hong Kong SAR which is phasing out its significant market.

The Coalition welcomed the news that legislation to end ivory dealing in the UK has been introduced to Parliament. At the Addis Ababa Summit, the AEC also discussed the welfare of live wild elephants. The conditions under which these animals can be caught and traded is another focus of the AEC. The Coalition reaffirmed its position that the only “appropriate and acceptable” destinations for live wild elephants are in situ conservation programmes within their wild natural range.

The AEC also discussed the mounting crisis facing many other vulnerable species in Africa in the face of uncontrolled trade, compounded by climate change, and other issues impacting Africa’s wildlife.

Delegates expressed deep concern and warned of unsustainable exploitation of terrestrial, avian and marine species, which threaten the integrity of ecosystems across the continent, including those sustaining elephants.

The outcomes of the Summit will strengthen cooperation between Members, raise the AEC’s international profile, guide its renewed efforts to list all elephants in Appendix I and promote the closure of all domestic ivory markets.

The decisions taken in Addis will now be translated into positions for the CITES Standing Committee (SC70) in Sochi, Russia in October 2018, and proposals to the next Conference of the Parties to CITES (COP18) to be held in Sri Lanka from in May–June 2019.