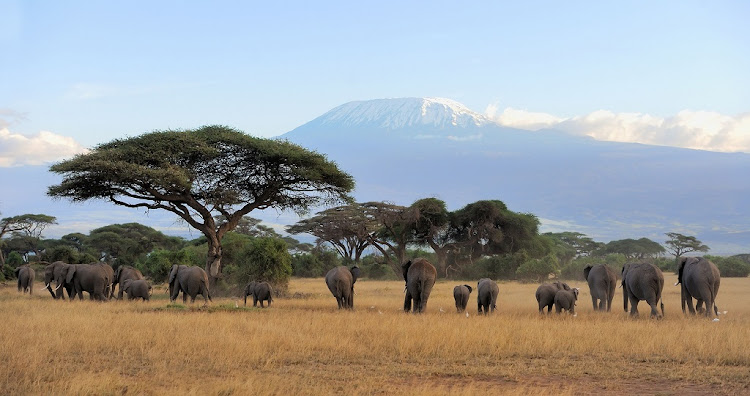 Picture: 123RF/ BYRDYAK [KS:P Shame they couldn’t find a picture of Selous, which is nowhere near Kilimanjaro]

Tanzania aims to bring large-scale logging to the Selous Game Reserve, one of Africa’s most celebrated wildlife areas and already earmarked by the government for a hydroelectric plant.

The East African country’s forest service (TFS) intends to sell standing trees with a volume of almost 3.5-million cubic metres, according to a tender document issued on April 25 and seen by Reuters.

The Unesco-designated reserve, in Tanzania’s southeast, is home to elephants, lions, rare birds and other species.

Authorities are also moving ahead with a plan to build a 2,100MW hydro plant on the reserve’s Rufiji river, which flows into the Indian Ocean — despite concerns from conservationists over the project’s impact on the animal population.

The logging tender will be opened on Wednesday morning at the TFS office in the commercial capital Dar es Salaam, according to the document.

Neither the TFS nor the Natural Resources and Tourism Ministry were immediately reachable on Monday morning.

The government hopes construction work on the hydroelectric plant, designed to more than double the country’s power generation capacity, will begin as early as July. It approached the African Development Bank for financing in April.