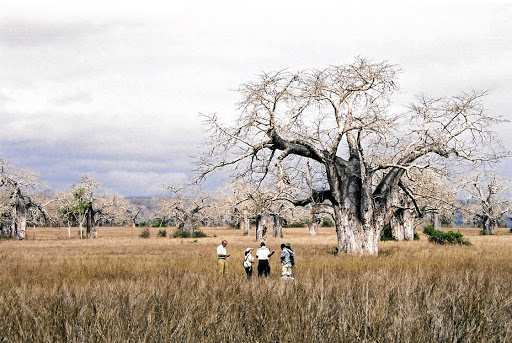 Wild wonders: Angola’s wildlife parks and vast natural environment are under threat, due to a regime that does not fulfil its custodian obligations according to Brian Huntley. Picture: BRIAN HUNTLEY 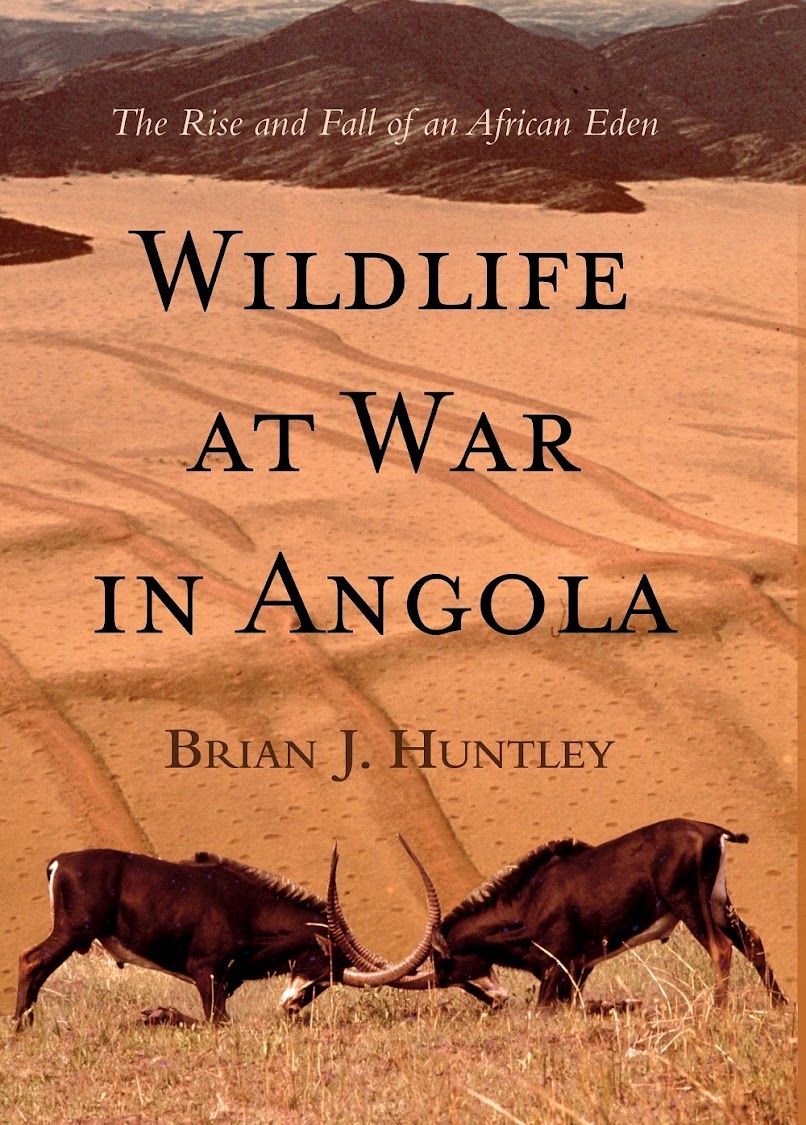 Wildlife at War in Angola: The Rise and Fall of an African Eden

“It was a place of excitement and possibility – a yet unspoiled land of endless beauty and attainable dreams. But the vision was a mirage …” he says.

Four years later, as Angola teetered towards civil war, Huntley joined a column of nearly 10,000 refugees fleeing south to Namibia and then SA.

The euphoria of independence in 1975 and the end of nearly 500 years of Portuguese colonial domination evaporated quickly for Angolans as rival factions launched a battle for domination that would cost hundreds of thousands of lives and only end with the killing of South African-backed rebel leader Jonas Savimbi in 2002.

Although much has been written about the human bloodshed and breakdown of institutions and infrastructure, Huntley presents one of the first comprehensive accounts of the equally brutal cost to wildlife and the natural environment in Wildlife at War in Angola: The Rise and Fall of an African Eden.

Now retired and living at Betty’s Bay near Cape Town, the former CE of the South African National Biodiversity Institute reflects on his 45-year association with environmental conservation in Angola, concluding his book with several chapters that will not win him any friends in Angola’s halls of power.

“The writing of this book had a simple objective: to record the past in the hope that a new generation of Angolans will seek a better future for their natural environment,” he says.

“But evidence-based criticism is not popular in Angola. I have been warned not to return to Angola in the wake of the book’s publication.”

Huntley provides a detailed inventory of the environmental assets of the vast country – including the giant-horned sable antelope, national emblem of Angola. Also known as royal sable, giant sable, palanca negra or kolwah, this “horse-like” antelope has magnificent horns measuring more than 150cm long, dwarfing those of the common sable found in SA, Zimbabwe, Malawi and Tanzania.

The horned giants were protected from unregulated hunting in 1922 and by the proclamation of the 828,000ha Luando Giant Sable Reserve in 1938.

By then, many of the grandest bulls had been shot as trophies, although one with a record horn length of 165cm was killed by a Spanish grandee nearly a decade later under a special hunting permit.

Huntley estimates there were still about 2,500 of those animals left in the late 1960s. Remarkably, a small herd survived the slaughter of wildlife across Angola following nearly three decades of civil war – although there is evidence that some animals hybridised into “robles” from the mating of sable and roan antelope.

In the Quiçama National Park, 70km south of Luanda, Huntley and his colleagues scored a significant conservation victory in 1973 when they expelled politically influential businessman Eurico de Mota Vega who was ranching nearly 20,000 cattle in the reserve.

The truth is clear: the wilderness of Angola is dying a slow death, a death by a thousand cuts

Sadly, this was probably “the first and last occasion on which wildlife conservation in Angola has triumphed over the greed and influence of a powerful elite”, he writes.

Although Quiçama is now advertised as one of the only functional reserves left, Huntley believes it has been reduced to a shadow of its former glory after new elites pushed for the establishment of holiday homes, hotels and golf courses.

He argues that  the reserve, once covering 960,000ha, is now little more than a 10,000ha “zoo” after Environment Minister Fatima Jardim visited the park and complained that it was too difficult to find animals during a one-hour game drive and it would make sense to concentrate them into a smaller area.

“The tiny Quiçama Zoo is a model that is much admired. Zoos clearly make sense – captive animals that the visitor can easily see, throw food at, perhaps poke with a stick?” Huntley remarks caustically.

After decades of direct and indirect efforts to conserve some fragments of this former natural Eden, it appears Huntley’s passionate attempts to influence events within the Luanda kleptocracy have come to an end, freeing him from the constraints of diplomacy and polite language.

Now, he declares bluntly, the national parks of Angola are in a “chaotic and critical state – a situation that must be recognised for what it is, and widely publicised both within the country and globally”.

The decline of the parks was not due to ignorance or inexperience, but rather a failure of governance, deliberate abdication of personal responsibility and a pervasive culture of denial and obfuscation.

“The truth is clear: the wilderness of Angola is dying a slow death, a death by a thousand cuts,” he says.

“I realise that I might sound biased, prejudiced, subjective or, at worst, mendacious…. All I seek to do is examine the evidence and present it based on information that is mostly in the public domain, but which, unlike the many exposés on the corrupt Angolan economy, has never been synthesised.”

He concludes that weak leadership is the most fundamental threat to the survival of Angola’s parks.

“I do not expect that anything will change while the present government controls every facet of Angolan life. A new regime might prove far worse,” Huntley writes in the book.

“Ironically, Africa’s dictators – the ‘big men’ who, despite the abuses of their regimes, might provide extended periods of stability and order – are almost invariably followed, when deposed, by conflict and a downward spiral towards chaos, death and destruction,” the author notes.

“So it would be naïve to imagine that the departure of the Dos Santos regime would bring sunshine and happiness to Angola,” Huntley writes.