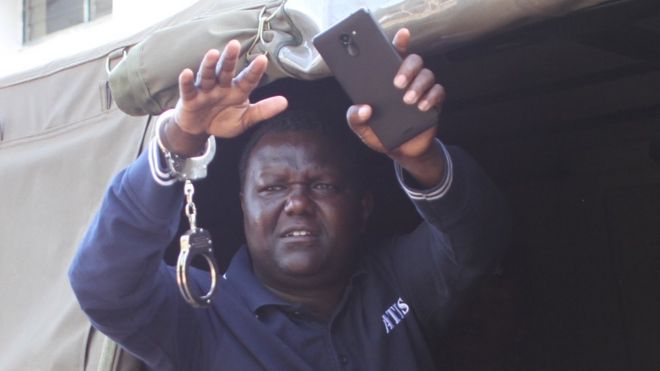 A Kenyan politician being investigated for the raids in private farms in the Laikipia region has been found dead.

Thomas Minito’s body was found floating in a river in Machakos, 50km (30 miles) from the outskirts of the capital, Nairobi.

Police say he was also being investigated for possible involvement in the shooting of Italian-born conservationist Kuki Gallman.

The army has been deployed to the region to quell months of unrest.

A biting drought in the Laikipia region had forced herders to invade private farms to get fresh grass for their animals.

Minito was a member of the Baringo county assembly in the Rift Valley and had been reported missing earlier this week, according to media reports.

After examining the body, police said they suspect that he was murdered because he had a head wound.

His family is however yet to verify his identity.

Security forces have been conducting an operation in Laikipia county in central Kenya after a series of attacks on private lodges.

Tristan Voorspuy, an ex-British army officer, was killed in March when he went to inspect his lodge.

Pastoralists have accused police of killing hundreds of their animals in an attempt to drive them out of the farms.

The privately-owned Star newspaper reports that Minito was arrested last month and freed on bond for allegedly planning violence in Laikipia and neighbouring Baringo county in which several people were killed or injured and livestock were either stolen or killed.