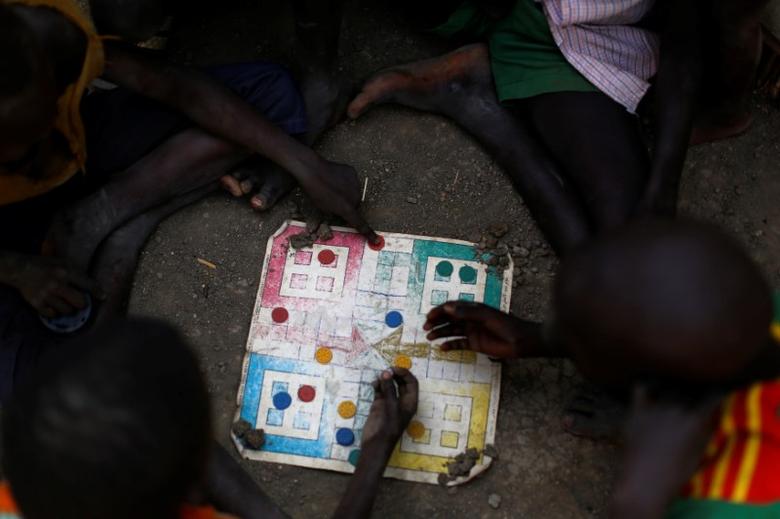 KIGALI War and famine have forced more than 2 million children in South Sudan to flee their homes, creating the most worrying refugee crisis in the world, the United Nations said on Monday.

The civil war in the oil-producing country began two years after it won independence from neighbouring Sudan, when President Salva Kiir fired his deputy in 2013.

The fighting that followed split the country along ethnic lines, spurred hyperinflation and plunged parts of the nation into famine, creating Africa’s biggest refugee crisis since the Rwandan genocide in 1994.

“No refugee crisis today worries me more than South Sudan,” Valentin Tapsoba, the Africa chief for the U.N. refugee agency UNHCR, said in a statement.

In a country of 12 million people, nearly three in every four children do not go to school, UNHCR and the U.N. children’s agency UNICF said. More than 1 million children have fled outside South Sudan while another 1 million are internally displaced.

The agencies said more than a thousand children have been killed in the fighting. The true figure may be much higher since there are no accurate death tolls available for South Sudan, one of the world’s least developed nations.

Many South Sudanese refugees have fled into neighbouring Uganda, Kenya, Sudan or Ethiopia, nations which are already struggling to provide enough food and resources for their own populations.