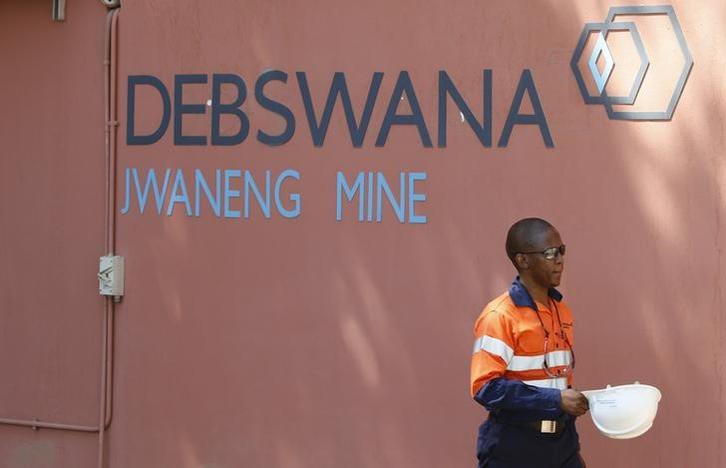 A worker arrives at the Jwaneng diamond mine,operated by Debswana, a joint venture between Anglo American unit De Beers and the Botswana government outside Gaborone,Botswana, in this picture taken November 25, 2015. REUTERS/Siphiwe Sibeko

GABORONE The World Bank on Thursday called on Botswana to make details of its large mining contracts with companies public to improve transparency in the diamond rich country’s business dealings.

World Bank Group consultant Nils Handler said in a report the government’s decision to keep the negotiation process around contracts for diamond mining and large integrated projects confidential was a cause for concern.

“A more open process, including published contracts, would assist Botswana in becoming a more transparent and accountable jurisdiction,” he said.

The government could not immediately be reached for comment.

De Beers and Botswana currently jointly own Debswana and DTC Botswana which are involved in the exploration, mining, manufacturing, and trading of diamonds.