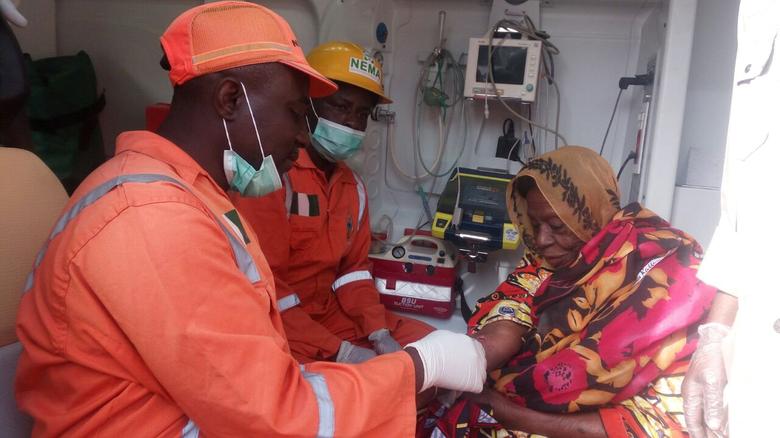 The girls knocked on the door of a house and then detonated their devices, a representative of the state-run emergency service in Borno State said.

The focus on individual homes is a new tactic.

“Community leaders should create awareness among residents not to open their doors for anybody (if) they are not aware of the visit,” Borno police commissioner, Damian Chukwu, said.

The number of attacks or attempted attacks bearing the hallmarks of Boko Haram in crowded areas, such as markets and refugee camps, has escalated since the end of the rainy season in late 2016.

Most of the attacks have either been foiled or the suicide bombers have only managed to blow themselves up.

The jihadist group has killed 15,000 people and displaced more than two million during its insurgency in its campaign to create an Islamic state governed by a harsh interpretation of sharia law in the northeast of Africa’s most populous nation.

On Tuesday, the group posted a video purporting to show the killing of three men accused of being military spies.