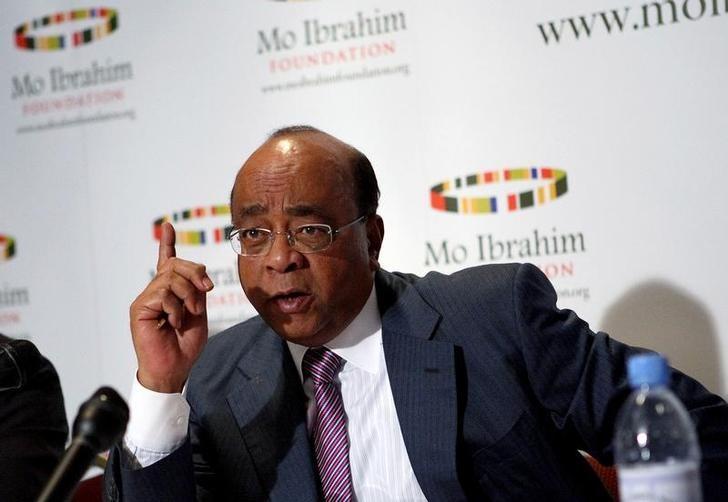 Since its launch in 2006, the Ibrahim Prize has only been awarded four times – to Mozambique’s Joaquim Chissano, Botswana’s Festus Mogae, Cape Verde’s Pedro De Verona Rodrigues Pires and Namibia’s Hifikepunye Pohamba in 2014.

Candidates have to be democratically elected African heads of state or government who have left office in the previous three years at the end of their constitutional terms.gerontocrats, a peaceful departure after years of plunder does not guarantee the prize as the hopeful’s record while in office is also considered.

“The Prize is intended to highlight and celebrate truly exceptional leadership, which is uncommon by its very definition,” prize committee chairman Salim Ahmed Salim said in a statement accompanying the 2016 non-award.

The prize is meant to set the winner up for life, with $5 million paid out over 10 years followed by a $200,000-a-year pension. However, it does not appear to be gaining much traction with Africa’s ruling elite.

Congo Republic’s Denis Sassou Nguesso and Rwanda’s Paul Kagame have recently pushed through changes to their respective constitutions to extend their stays in power, while Democratic Republic of Congo’s Joseph Kabila has gone nowhere since his mandate expired in December.

One surprise late entry could have been eccentric Gambian autocrat Yahyah Jammeh, who stunned his 1.8 million countrymen – and most of the rest of Africa – when he accepted defeat in a December election after 22 years in charge.

However, he then changed his mind and only left power a month later after an invasion by thousands of Senegalese, Ghanaian and Nigerian troops.