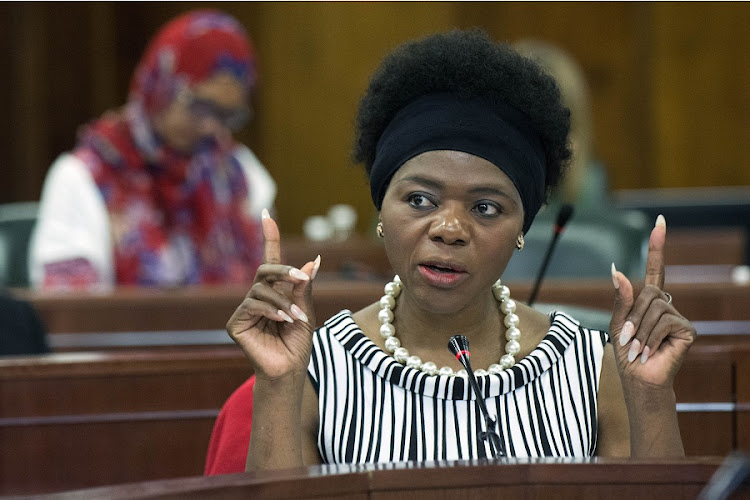 Public Protector Thuli Madonsela said on Friday that her report on state capture was “final” and therefore could not be altered.

The report will be “preserved” by the speaker of Parliament, pending the outcome of litigation against its release.

A week of high drama over the pending release of the report culminated in President Jacob Zuma and Co-operative Governance and Traditional Affairs Minister Des Van Rooyen applying for an interdict at the last minute on Thursday, to prevent the report’s release on Friday.

Zuma sought to delay the finalisation of the report and induce Madonsela to hand it over to her successor, Busisiwe Mkhwebane, to finalise.

At a briefing on Friday, however, she told journalists that her report, which she signed on Friday, was “final”.

“At no stage did I say I will issue an interim report,” she said.

The first phase of the investigation has been finalised. This is related to whether nonactors were involved in the appointment of members of the executive.

Madonsela said that an agreement was struck in court that the matter would be heard in November and that the report will be held in “preservation” until the matter is resolved.

Madonsela disagreed with critics who claimed the state capture report was not urgent.

“It created so much friction in the executive and in the country … it needed to be done fast so any cloud is cleared,” she told journalists on Friday.

She said the standard to which she held those implicated in the report, was the same standard she held herself to.

The state capture probe was meant to conclude within 30 days, but has taken longer.