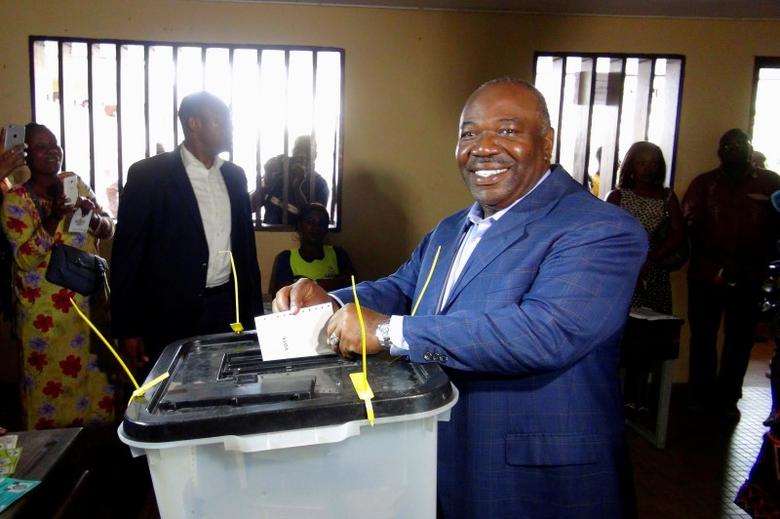 The court must rule by Friday on a request by Ping to recount votes in the province of Haut-Ogooue, a Bongo stronghold. The president won 95 percent there on a turnout of 99.9 percent, helping him to an overall victory of less than 6,000 votes.

Bongo is willing to meet other candidates “in order to avoid the hate, barbarism and violence … so that no more Gabonese lose their lives,” spokesman Alain-Claude Nze said on state television.

Nze gave no details of the content or timing of the talks.

Ping accuses the president of stealing the election. The dispute led to riots that killed at least six people and brought unwelcome international scrutiny on Bongo, whose family has ruled the Central African country for nearly 50 years.

There was no immediate comment from Ping on the offer. He has previously said he has no faith in the court because of its ties to Bongo’s family.