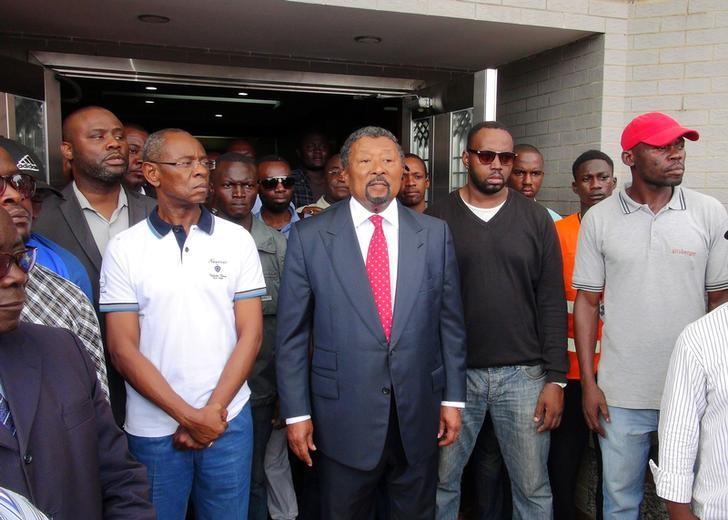 Gabon opposition leader Jean Ping on Friday called for an international inquiry into violence that followed the announcement of presidential election results in which at least six people were killed.

President Ali Bongo was declared winner of the Aug. 27 election by around 5,000 votes but is under pressure over the result, which Ping says was rigged.

The announcement of results triggered days of riots in the capital Libreville and elsewhere. At least six have been killed, but Ping this week put the death toll at between 50 and 100, a number that could not be independently verified.

“We demand the opening of an international inquiry,” Ping told a news conference.

Ping’s party appealed to the Constitutional Court on Thursday to authorize a detailed recount of votes in the southeastern Haut-Ogooue province, a Bongo stronghold.

Bongo was declared winner in the province with 95 percent of the vote on a 99.9 percent turnout. A European Union observer mission said it found anomalies in the result.

Ping has said he lacks faith in the constitutional court because of its ties to the Bongo government. On Friday, he appeared to say he would support fresh protests if the court does not authorize a recount.

“If … the Gabonese people don’t accept the constitutional court’s decision [in Bongo’s favour], the people will assume their responsibility, and I will stand by their side,” Ping said.

Bongo says only the constitutional court can authorize a recount and has accused Ping of cheating in the election.