Nairobi MPs have taken the battle over the next city governor to Deputy President William Ruto, demanding he stop trying to impose a candidate on them.

When four Central region MPs on Sunday endorsed Water CS Eugene Wamalwa as the Jubilee candidate For Nairobi’s top job, the crowded race got more complicated and drew in President Uhuru Kenyatta. Jubilee city MPs demanded he “stop” the DP from interfering with the politics of the capital.

Nairobi is the country’s jewel in the crown.

Yesterday Uhuru was to meet some Nairobi leaders to discuss the issue that has caused such a backlash in Jubilee and protests from Kikuyu leaders, including the Kikuyu Council of Elders, who dismissed the endorsement.

It is understood the President spoke to Ruto two days ago about the matter.

“The President is not happy with the turn of events,” a source familiar with the discussions told the Star. 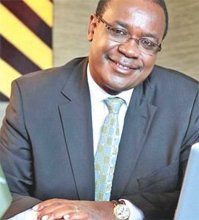 TNA chairman has been running his campaign since the beginning of the year. Currently a nominated MP.
Johnson Sakaja 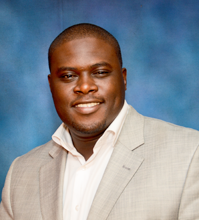 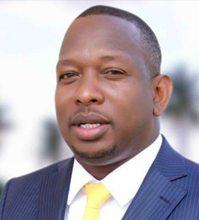 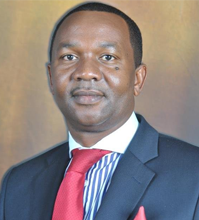 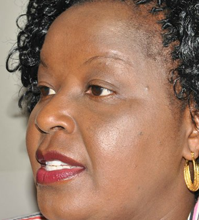 Declared interest in the race a few months ago. Former adviser to Raila Odinga.
Miguna Miguna 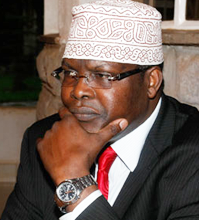 The latest likely entrant into the race with recent endorsement from some MPs. Currently Water Cabinet Secretary.
Eugene Wamalwa 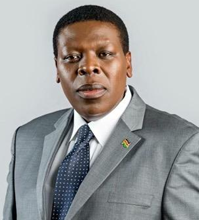 On Monday, disgruntled MPs led by Starehe’s Maina Kamanda confronted Ruto at his office and demanded to know why he was endorsing an “outsider” for governor against ODM’s Evans Kidero.

They accused the DP of engineering the move by four Mt Kenya MPs to endorse Wamalwa as Jubilee’s candidate for Nairobi governorship in 2017.

Ruto has publicly said the capital city cannot be headed by a governor who is not from the country’s ruling coalition.

The MPs who announced support for Wamalwa at a church in Kiambu on Sunday are Ferdinand Waititu (Kabete), Jude Njomo (Kiambu, Kanini Kega (Kieni) and Mpuru Aburi (Tigania East).

But the city MPs told Ruto they believed he was behind the pronouncement. They complained he was antagonising other candidates by pushing central MPs to publicly declare Wamalwa the party’s preferred candidate.

“He was told that if this continues, the Kikuyus in Nairobi will consider their position, especially after next elections. He was also reminded that it is he who will need the community after the 2017 elections and not the other way round,” a politician present at the meeting said.

Ruto reportedly denied having engineered the endorsement of Wamalwa, saying some people were just throwing around his name.

The city Jubilee MPs are said to have later called President Uhuru, complaining of interference in city political affairs. The President, according to insiders, called Ruto and requested he go slow on city politics.

Former Cabinet ministers Musikari Kombo and Fred Gumo are the people behind the push for Wamalwa to get the Jubilee ticket for Nairobi governor.

Kombo reportedly tried to sell the idea to Uhuru when he and Wamalwa accompanied the President to Israel for a three-day state visit in February. The President was noncommittal.

Once they decided to dissolve New Ford Kenya and merge with the yet-to-be-launched Jubilee Party, Kombo and Wamalwa then asked in return that Eugene be given a direct Jubilee ticket for the Nairobi governor’s office.

Yesterday Wamalwa, former New Ford Kenya leader, did not confirm or deny his interest in the office.

“We will deal with that matter at the right time. For now, I’m focused on getting Kenyan water,” Wamalwa told the Star.

According to insiders, the Jubilee MPs in Nairobi want to agree on a common candidate to run against Cord’s Kidero.

“We have learned in a very hard way the mistake we made in 2013. We don’t want that to happen again this time round,” Kamanda said.

Those who have declared they want to run for governor on a Jubilee ticket are MPs Dennis Waweru (Dagoretti South), Johnson Sakaja (Nominated) Senator Mike Sonko and Bishop Margaret Wanjiru.

Sonko says he will vie as an independent if Jubilee does not give him the ticket.

“We assure all the aspirants who want to become the governor of this city through the Jubilee ticket that we want to have free and fair nominations. We are going to accord all the candidates equal opportunity to take the Jubilee ticket in Nairobi,” Njoroge said.

He said is a ‘political immigrant’ in Kiambu and should concentrate on consolidating his support there.

“We are not even sure he is going to be elected the governor of Kiambu. It is the time Kiambu people knew the kind of a person who wants to become their governor,” Njoroge said.

Gakuya said Waititu, Kieni MP Kanini Kega and others should concentrate on settling political squabbles in their regions and stay away from Nairobi politics.

Mutura said the endorsement of Wamalwa by the MPs has been rejected by the leaders and residents.

“Waititu learned Nairobians are not interested in his abrasive politics and stone-throwing mentality and relocated to Kiambu. He should allow Nairobi leaders to offer leadership to the residents,” he said.

The move to have Wamalwa run is seen by some observers as an attempt to divide the Luhya vote bloc in Nairobi.