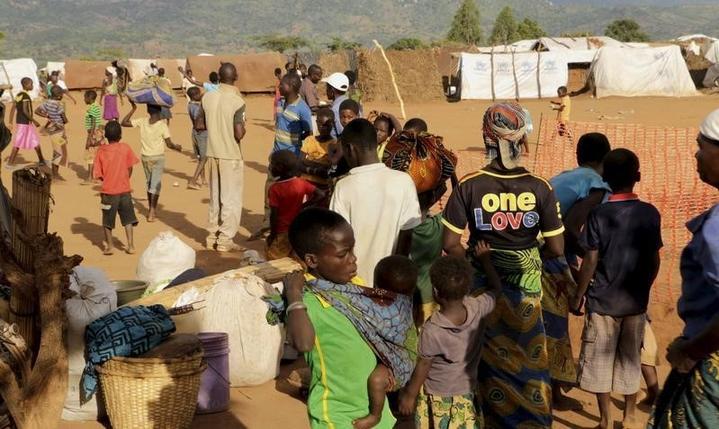 The U.N. Refugee Agency (UNHCR) said on Friday it will begin relocating 10,000 Mozambican refugees to better facilities within Malawi, the neighbouring state they have fled to in a bid to escape renewed fighting in their homeland.

UNHCR said the Mozambicans began fleeing into Malawi in December and the exodus peaked in early March at over 250 people per day.

“In southern Malawi, a major UNHCR-run relocation operation involving some 10,000 Mozambican asylum-seekers and aimed at improving the conditions in which they are living began earlier this morning,” the Geneva-based UNHCR said in a statement.

“On arrival, they will stay at a transit centre for up to two days until they are provided with a plot of land, food, shelter materials and household items,” it said.

In January, refugees interviewed by Reuters said they fled renewed fighting between Frelimo government forces and Renamo guerrillas in an escalation of a simmering conflict between old foes who fought a civil war that ended in 1992.

The refugees said Frelimo forces were burning homes and killing civilians, charges denied by the government. The official Mozambique news agency said a government mission in March found no evidence of abuses by the military.

Mozambique and Malawi are two of the world’s poorest countries and both have also been hit by a drought that has triggered crop failures and food shortages.