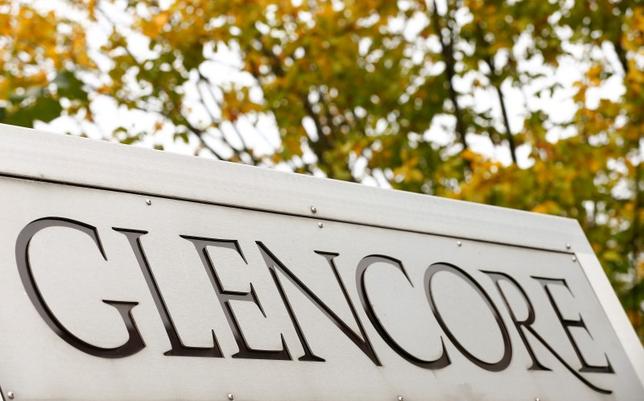 The logo of commodities trader Glencore is pictured in front of the company’s headquarters in Baar, Switzerland, September 30, 2015.
REUTERS/ARND WIEGMANN

Glencore’s (GLEN.L) Zambian unit has laid off 4,300 workers, union and company sources said on Tuesday, as the mining and trading company deepens cuts in copper output to support flagging prices.

started giving out the letters of redundancy yesterday and has continued with the exercise today,” one union official said, referring to Glencore unit Mopani Copper Mines.

The union source said around 5,000 employees working for contractors would also lose their jobs as Mopani would only maintain two contractors specialised in the sinking of shafts.

Mopani had said in a letter dated October 21 giving notice of redundancy to mine unions that the firm was still losing millions of dollars and had to take action to secure its long term viability.

are under Zambian law required to labour unions at least one month’s notice before laying off employees.

Zambia’s President Edgar Lungu said earlier this month he would not allow Glencore’s unit to lay off workers.

Mopani was expected to pay the 4,300 workers a total of $33 million, two company sources with knowledge of the retrenchment plan told Reuters.

Swiss-based Glencore has pledged to cut its net debt to $20 billion by the end of 2016 to regain the trust of investors after its shares tumbled to record lows this year.