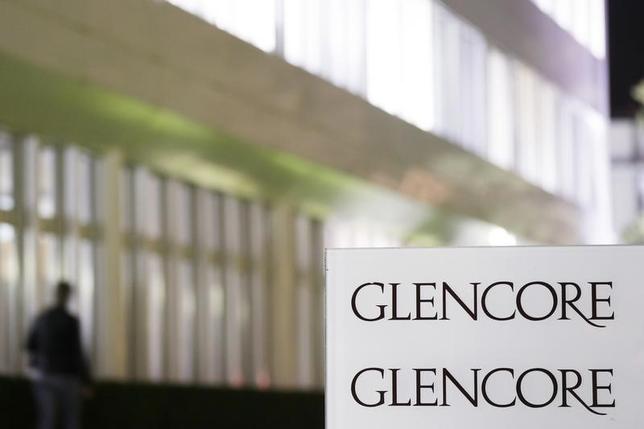 The logo of Glencore is pictured in front of the company’s headquarters in the Swiss town of Baar, November 13, 2012.
REUTERS/MICHAEL BUHOLZER

Glencore’s (GLEN.L) Zambian unit Mopani Copper Mines (MCM) has notified the government that it plans to lay off more than 3,800 workers due to lower metal prices and high production costs, government sources said.

An electricity shortage in the southern African nation and weaker copper prices have put pressure on its mining industry, threatening output, jobs and economic growth in Africa’s second-biggest producer of the metal.

“Mopani has served the labour commissioner with a notice stating that they plan to declare 3,817 workers redundant,” a source at the labour ministry told Reuters late on Tuesday.

Mining firms are required by law to notify the government when planning to reduce jobs, another source at the ministry of mines said.

“They are still engaging the unions and other stakeholders like the government, so that number can’t be final,” the second source said.

Glencore had raised the amount of money it planned to invest

in Mopani to almost $1 billion dollars from $500 million over the next 18 months to improve efficiency, the source said.

Mopani’s spokesman Cephas Sinyangwe declined to comment on the planned job cuts and the proposed investment.

President Edgar Lungu’s spokesman Amos Chanda said that government officials had met executives at Glencore and Mopani to urge them to follow the law while implementing the job cuts.

“We don’t want a lot of jobs to be lost but we welcome Glencore’s plans to invest huge amounts of money in Mopani to enable it withstand shocks like the current one,” Chanda said.